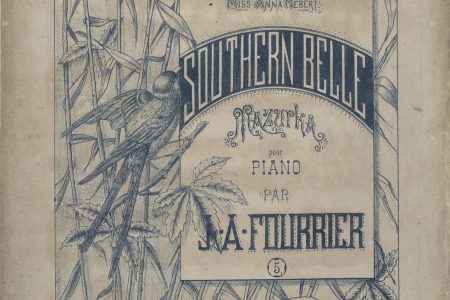 The mazurka is a dance in 3/4 time of Polish origin, and was one of the many popular dances of the middle and late 1800s. In New Orleans during the developmental years of New Orleans jazz, bands and orchestras included mazurkas in their repertoire to appeal to the older Victorian generations. 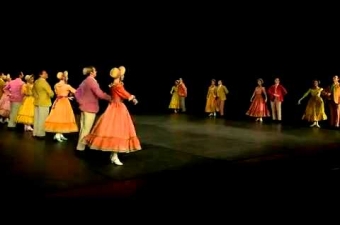 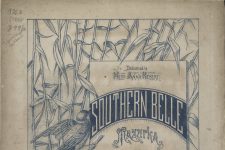 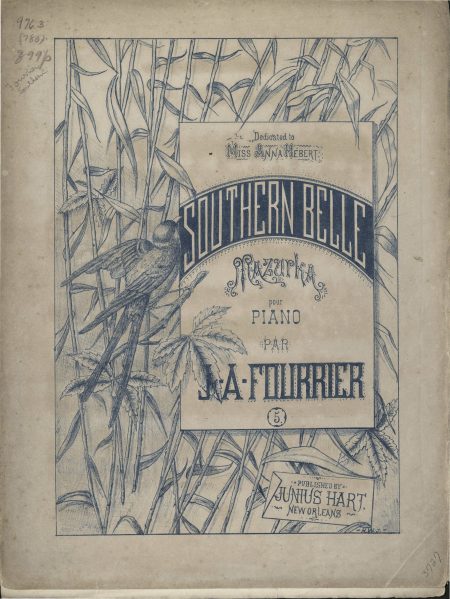