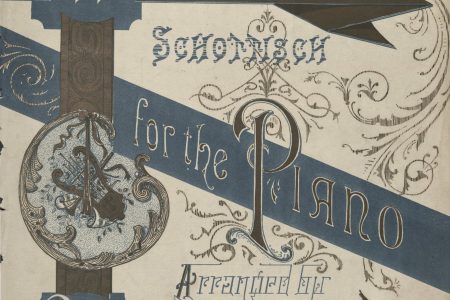 The schottische is a partnered country dance of German origin, and was one of the many popular dances of the Victorian era. It is most often composed in 2/4 time, and is known for including a hop at the end of the main melodic phrase. In New Orleans, during the developmental period of ragtime/jazz in the 1900s and 1910s, bands included schottishes in their repertoire to appeal to the older generation of Victorian dancers.

Even jazz pioneer Buddy Bolden, who was known for playing low-down blues on his cornet, was greatly admired for his ability to play sweet waltzes and schottisches at dances. In the early 1900s, Bolden was known for playing hot schottisches as well, reflecting the integration of ragtime and schottishes of the time. Thomas S. Allen’s “Any Rags,” published in 1903, was a national hit, and is one of the best-known songs to blend these two styles. 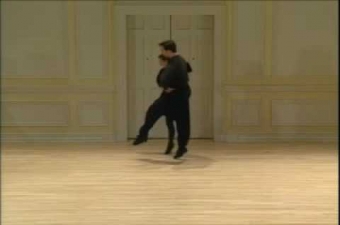 This video clip was prepared by the Library of US Congress. 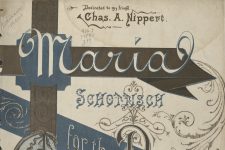 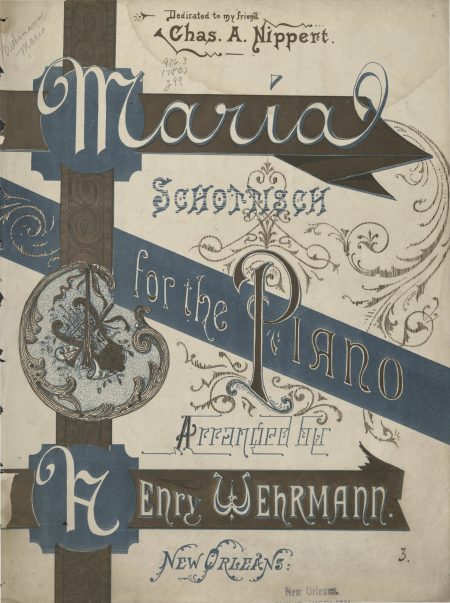