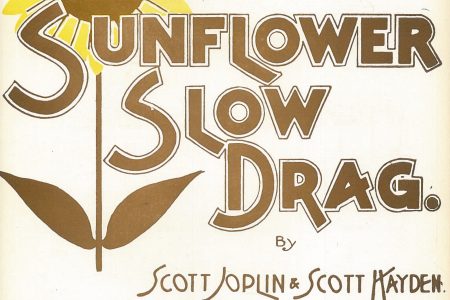 The Slow Drag was popular among working class African Americans in the late 1890s and early 1900s. It was danced, as the name suggests, to a slow tempo, and is usually associated with blues or ragtime songs. Some accounts describe its dancers moving slowly in a tight sensual embrace and staying in the same spot for extended periods of time.

In New Orleans, the slow drag is often associated with Buddy Bolden playing blues for a rough African American crowd late at night—legend holds that Bolden would improvise extended blues solos during these performances. Many dance bands played the style in the early 1900s and 1910s. Bassist Pops Foster recalled, “After midnight then they would do the blues and quadrilles, slow drag and more.” Drummer Baby Dodds noted that “We took our time and played the blues slow and draggy…it was so draggy, sometimes, people would say it sounded like a dead march.” 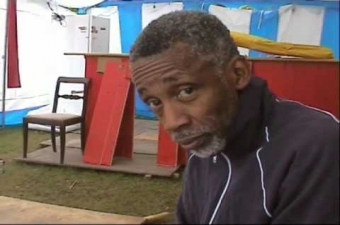 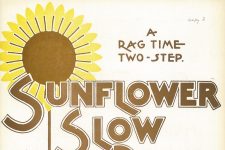 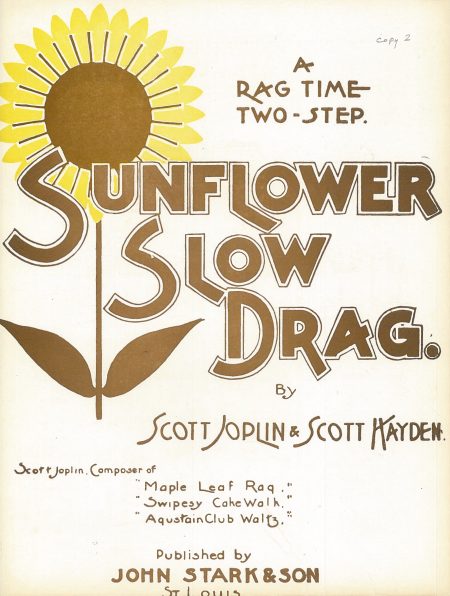