Jazz wasn’t invented by one person at a single point time, but scholars agree that no one was more important to its inception than cornetist and bandleader Charles “Buddy” Bolden (1877-1931). He lived Uptown, in an area known today as Central City, which was home to many other early jazz musicians, such as King Oliver and Kid Ory.

The neighborhood was full of music, and Bolden incorporated its sounds into his style. He used guitar and bass as a rhythm section, playing patterns influenced by the Baptist church down the street. The blues coming out of neighborhood dance halls infused his style, too, which included improvisational flourishes with a swinging feel.

Bolden’s dance band performed the standard dance styles of the day such as waltzes, schottisches, and one-steps, and played popular songs at a variety of venues in the city and surrounding region. His well-known song “Funky Butt” referred to the foul-smelling air at the halls where he performed after hours (one, the Union Sons Hall near South Rampart Street, became known as Funky Butt Hall.

His uncontested popularity as a performer cemented his title as “King” Bolden among fans and early jazz musicians. The greatest cornet players to follow, such as King Oliver, Freddie Keppard, and even the young Louis Armstrong, were greatly influenced by his playing. Jelly Roll Morton recalled:

“Buddy was a light brown-skin boy from Uptown. He drink all the whiskey he could find, never wore a collar and a tie, had his shirt busted open so all the girls to see that red flannel undershirt, always having a ball—Buddy Bolden was the most powerful trumpet in history.”

The drinking may have been an effort to self-medicate: Bolden was diagnosed with schizophrenia in 1907, and spent his last 24 years in the Louisiana State Asylum in Jackson. He was buried in an unmarked grave but received a marker at Holt Cemetery in 1996. 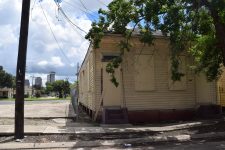 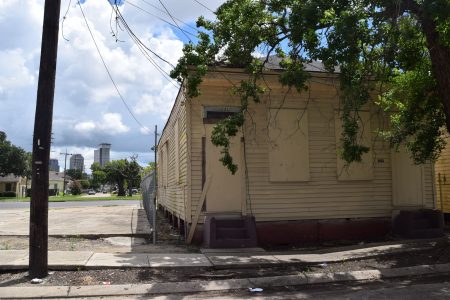 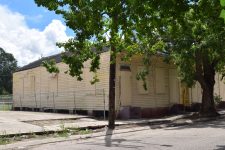 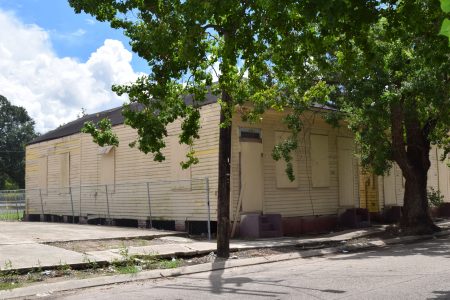 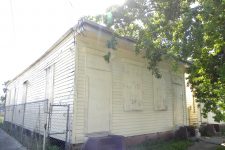 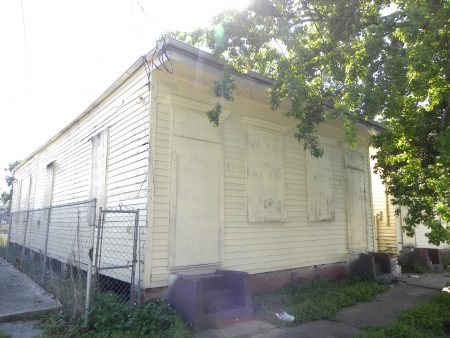 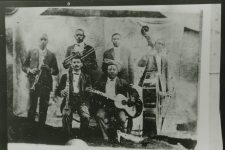 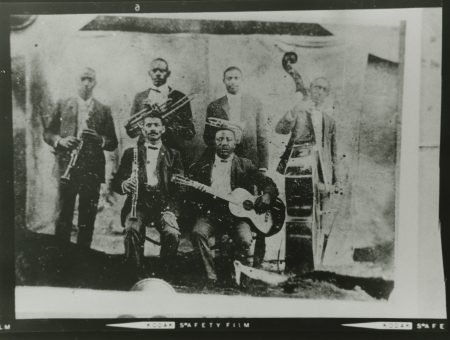 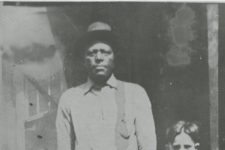 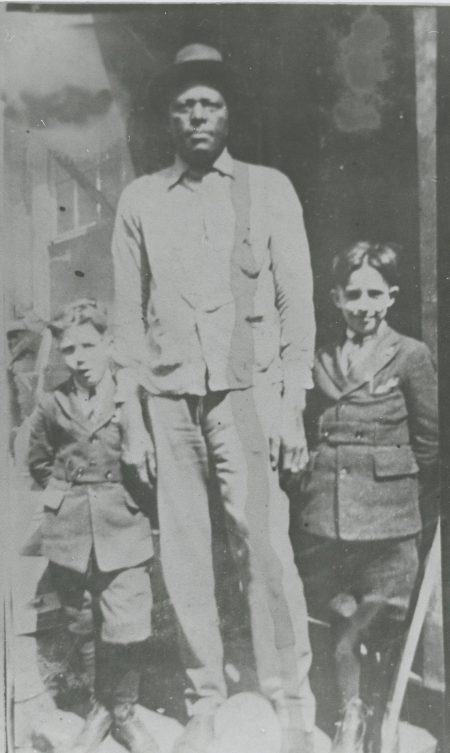 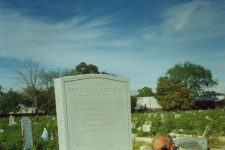 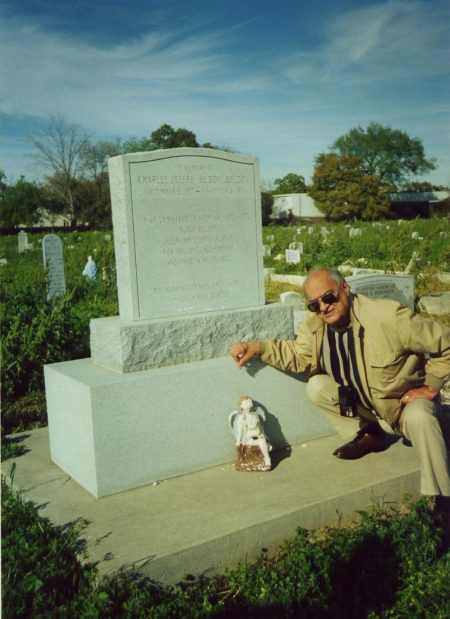 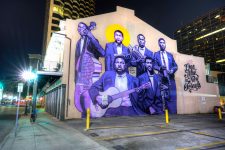 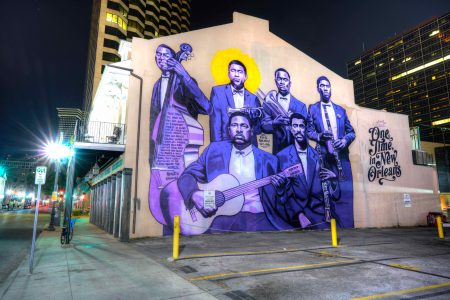