To visit this site, enter Armstrong Park at 801 N Rampart Street and once inside turn left, in front of the Municipal Auditorium.

The African and Caribbean cultural expressions that thrived there sowed the seeds of New Orleans’ jazz, second-line, and Mardi Gras Indian traditions. Participants came from different African nations, and played a variety of styles of music. The spectacle of hundreds of people drumming and dancing the Bamboula and the Calinda attracted all kinds of visitors, from domestic workers and free people of color to curious outsiders likely including composer Louis Moreau Gottschalk. Music and dance here served vital functions: They were a spiritual practice and a form of resistance, which made them a threat to the American racial order. As a result, the gatherings were shut down for good in 1851.

The oak trees visible today were planted around 1893, when the park was renamed Beauregard Square after the Confederate general. After shutting down the adjacent Storyville District, the city built the Municipal Auditorium here in the 1920s, clearing several blocks of Treme, the surrounding neighborhood. Plans for a cultural complex in the 1960s led to more demolition, but they faltered, leaving the area empty for years. The first New Orleans Jazz and Heritage Festival was held outside the Municipal Auditorium in 1970, before its move to the Fair Grounds racetrack. Louis Armstrong Park, Congo Square’s current setting, was dedicated in 1980 after a decade of contentious debate as to its use and character. Post-Katrina plans for a jazz museum and other amenities went the way of the original “cultural complex.”

The political morass has done nothing to diminish the significance of the site as a symbol of African contributions to the origins of jazz and American vernacular music. It is no coincidence that drummer Earl Palmer came from this neighborhood and laid down the back beat of what would become rock ’n’ roll in J&M Studio just across Rampart Street. Mardi Gras Indians and social aid and pleasure club members still mask and parade outside its gates today, moving to African-derived rhythms and perpetuating the legacy of music and dance as communally uplifting expressions. 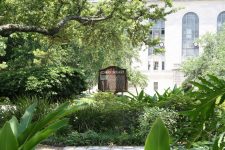 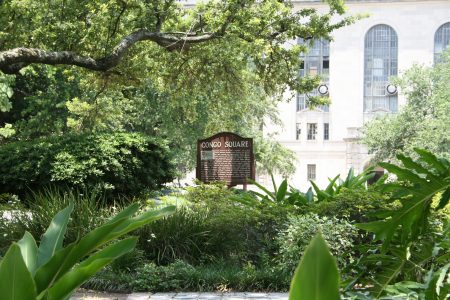 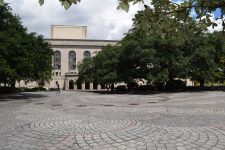 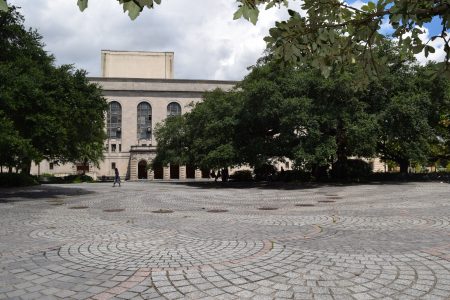 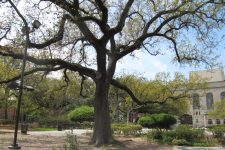 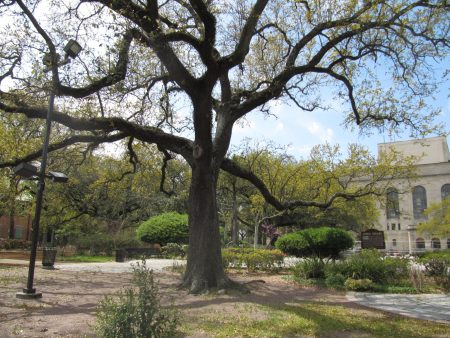 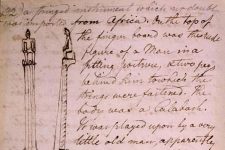 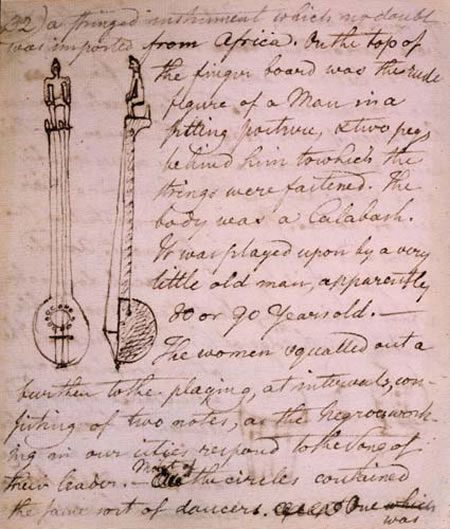 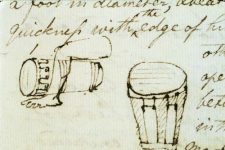 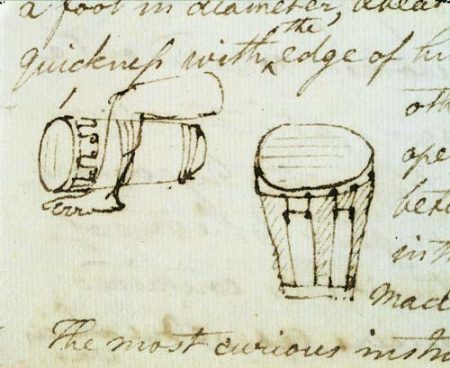 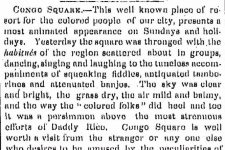 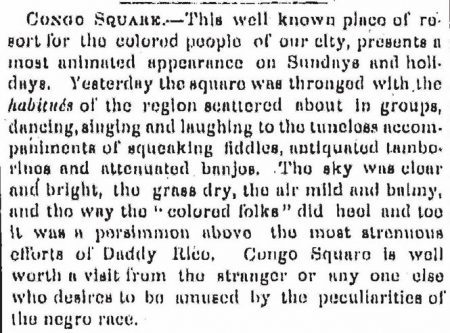 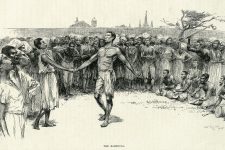 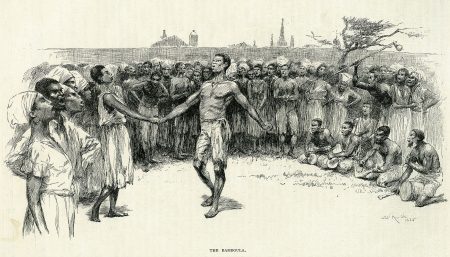 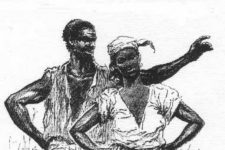 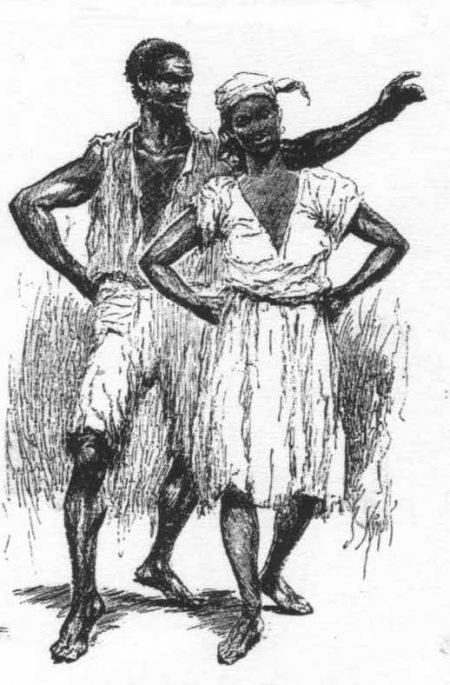 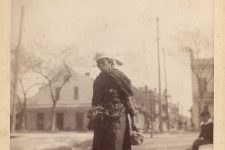 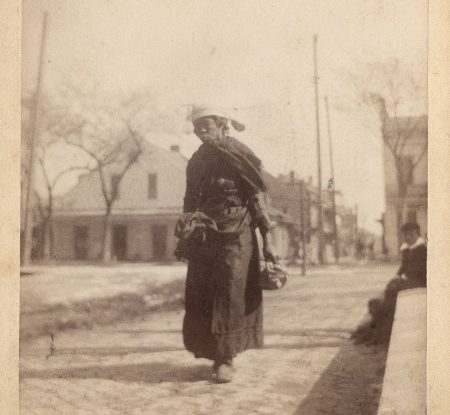 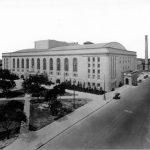