Under proprietress Dorothy Esteves, Dorothy’s Medallion Lounge earned a reputation in in the 1970s and 80s as one of New Orleans’ signature late night haunts. Esteves, an African American woman, tended bar in a blond wig with gold medallions around her neck.

After midnight on weekends, Dorothy’s offered some of the best R&B in town. The musicians set up in the far corner of the small barroom; patrons en route to the men’s room had to sidestep the drum kit. Rubenseque go-go dancers performed in a cage next to the band, sometimes with a live boa constrictor. The best-known dancer, Big Linda, wore a bikini (Esteves’ great-granddaughter recalled being made to cover her eyes on her way to the second-floor apartment).

The main musical attraction here, singer Johnny Adams (1932-1998), looked the part in his slick suits and sunglasses, which he wore to hide a glass eye. Nicknamed the Tan Canary—either for his soaring falsetto or his whistling depending on whom you asked—Adams transcended the crackling P.A. at Dorothy’s. If he’d caught a break in the record business, his voice could have filled stadiums.

Adams grew up in Hollygrove, a working-class uptown neighborhood. He distinguished himself in gospel groups as a young man, and crossed over to R&B with “I Won’t Cry” on Joe Ruffino’s Ric label in 1959. After charting with “Losing Battle,” Adams joined a coterie of New Orleans musicians auditioning for Berry Gordy’s Motown Records in 1962. Gordy heard Adams’ phenomenal vocal range and reportedly wanted to record him, but Ruffino threatened to sue if he did.

According to his wife Judy Adams, Johnny spent the ensuing years “going from one bad contract to another” in New Orleans. He charted again with “Release Me” and “Reconsider Me” in the late 60s, but never turned the corner to national stardom. When Adams took the gig at Dorothy’s, he was living down Orleans Avenue with his mother in the Lafitte public housing development.

While gigging at Dorothy’s, author Jeff Hannusch encouraged Adams to connect with the local producer Scott Billington and Rounder Records. His Rounder releases sparked a comeback, which was cut short by prostate cancer. Cosimo Matassa, the master sound engineer, spoke for many of Adams’ fellow musicians when he called the Tan Canary one of the most gifted singers in the country.

Adams’ bandleader at Dorothy’s was the guitarist Walter “Wolfman” Washington, a cousin of R&B singer Ernie K-Doe. Washington played whole instrumental sets before Adams took the microphone. Toward the end of their run here, Washington stepped out as a front man and became a popular local draw playing funk-inflected blues. In the 2000s he toured and recorded as an elder statesman of New Orleans R&B.

Dorothy Esteves sold her lounge in 1986. Her son opened Charles’ Medallion in Treme, but couldn’t recreate the after-hours bump-and-grind scene by the bayou, which quickly became legend. 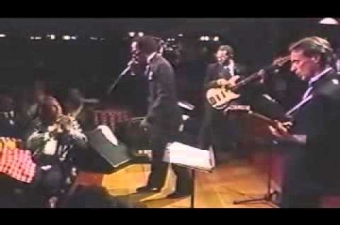 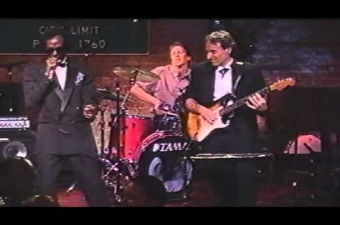 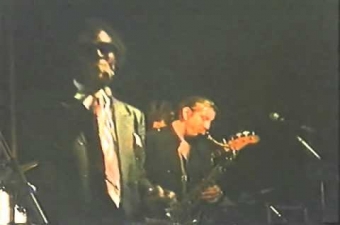 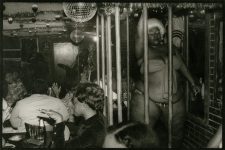 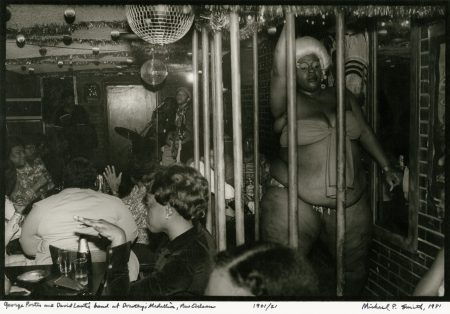 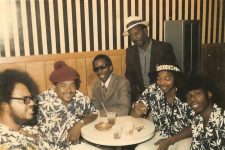 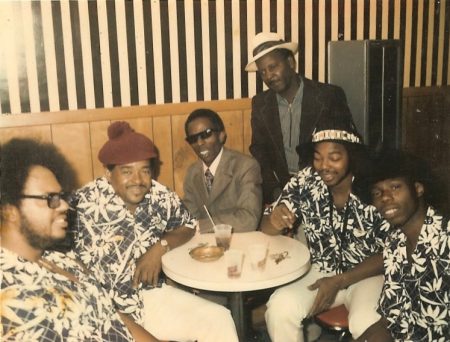 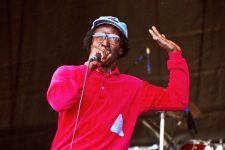 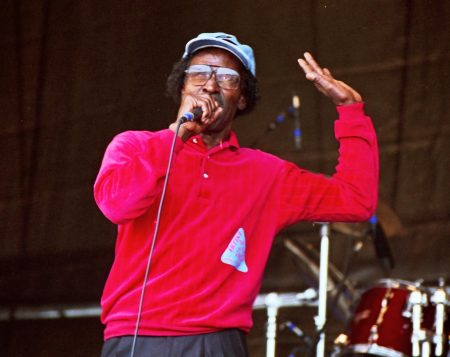 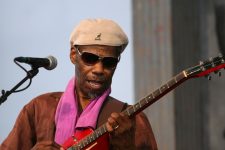 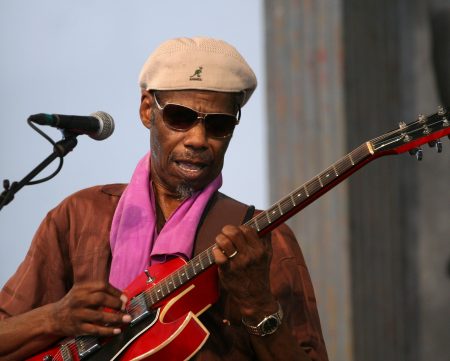 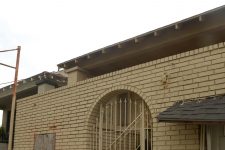 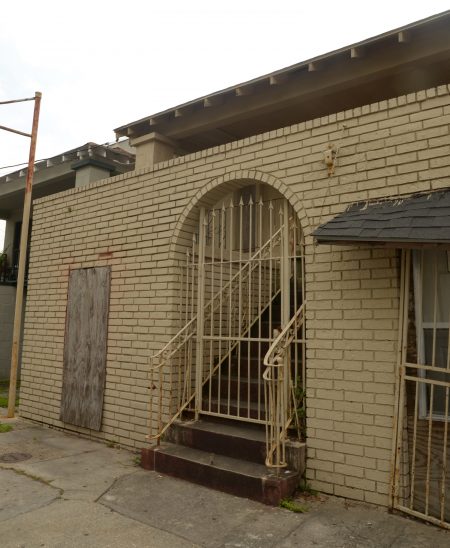