Germania Hall was one of the jewels of the music circuit for white teenagers in New Orleans in the 1950s and 60s, along with CYO dances and talent shows at schools such as St. Anthony, St. Dominic, St. Henry’s, Sacred Heart, Redemptorist, and Mater Dolorosa.

In the hall’s heyday, from about 1959 to 1964, hundreds of teens turned out weekly to hear the best in local R&B by artists such as Professor Longhair, Smiley Lewis, Al “Carnival Time” Johnson, Ernie K-Doe, Irma Thomas, Frankie Ford, Eddie Bo, and Bobby Mitchell. Backing was often provided by young white bands like the Jokers, the Contours, the Emperors, the Corvettes, the Skyliners, and the Sparks. Irma Thomas credited Germania Hall sock hops for her crossover appeal to other white audiences in the area.

The shows ran every Saturday night year-round as well as Tuesdays during the summer, packing in the fans despite the lack of air conditioning. High-profile hit-makers passing through town also would stop by to play, including Clyde McPhatter, Chuck Berry, Dion, and Little Willie John.

The hall itself was established by German-speaking Freemasons in the Grand Lodge of the State of Louisiana chartered in 1844. While much of the lodge’s history is shrouded from public view, it’s place in the history of New Orleans rock ‘n’ roll looms large in popular memory.

By 1965, though, with the British Invasion, the hall’s glory days were over. The Scottish Rite Freemasons, of course, remain, and nostalgia shows and musical fundraisers are occasionally presented here, featuring bands with direct ties to the golden age, such as Benny Grunch and the Bunch and Cullen Landry and Midnight Streetcar. 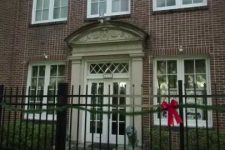 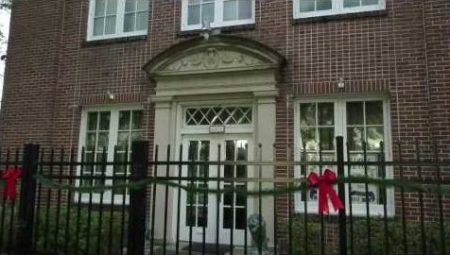 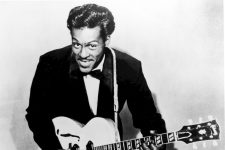 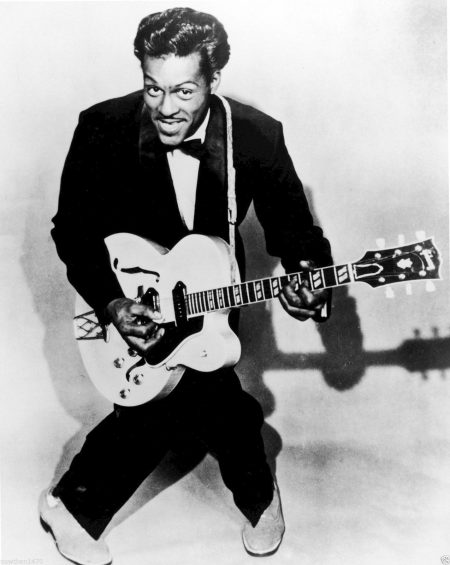 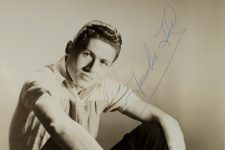 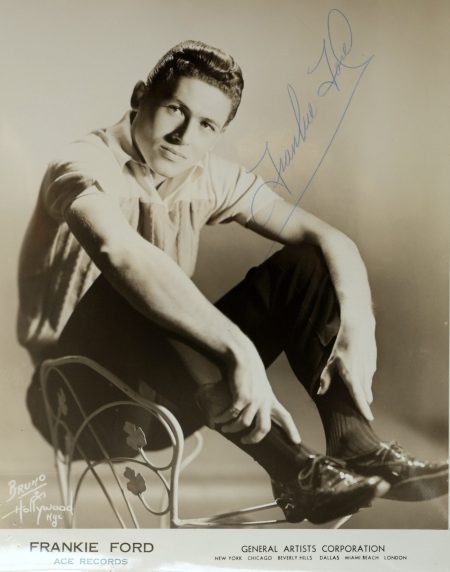 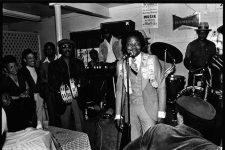 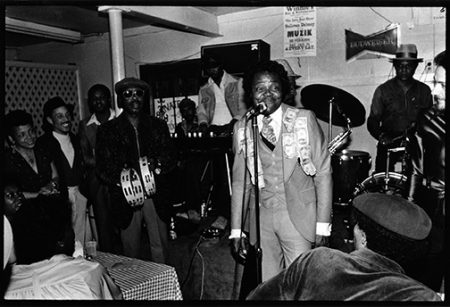 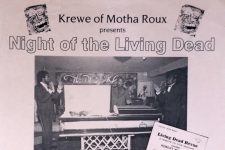 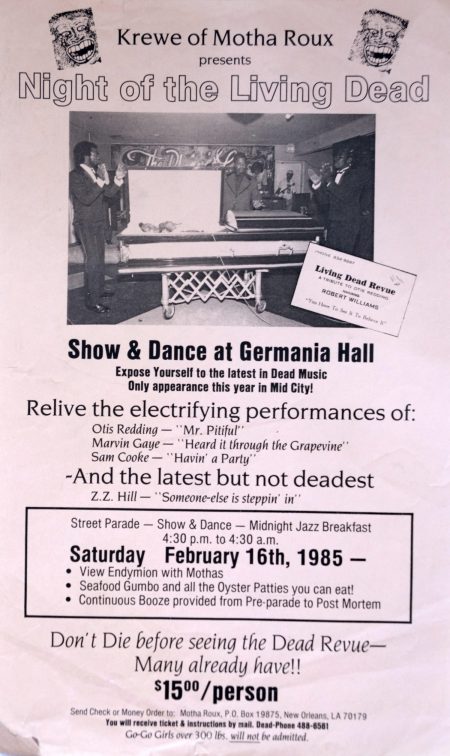 Poster for a show and dance at Germania Hall during Mardi Gras 1985.
© Bunny Matthews.

"Midnight Streetcar Rolls" by Michael Hurtt, OffBeat Magazine, July 1, 2004
Further reading on musicians who were playing in Germania Hall from OffBeat Magazine
Up From the Cradle of Jazz: New Orleans Music Since World War II by Berry, Foose, and Jones
Buy the book
I Hear You Knockin’: The Sound of Rhythm and Blues in New Orleans by Jeff Hannusch
Buy the book
Germania Lodge No.46
Check out Germania Hall's official website for upcoming events
Loading...