The Mardi Gras Bowl is closely associated with New Orleans rockabilly and R&B legend Joyce Harris, whose husband, Flambeau and Inferno record-label owner James Migliaccio, managed the Gentilly establishment. A stone’s throw away from the Industrial Canal, the Mask Lounge inside the bowling alley provided a stage for local R&B stars but also served as the launching pad for arguably the most influential New Orleans garage-rock band of the 1960s, Dr. Spec’s Optical Illusion.

The Kentucky-born Harris graduated from Warren Easton High School and cut three singles for Dot (“Hey Pretty Baby”), Decca (“Washboard Sam”), and Seville (“Rock and Roll Kittens”) with her sister Judy at Cosimo Matassa’s studio. Sojourning to Texas and Los Angeles, Harris waxed classics for the Domino (“I Cheated,” “No Way Out”) and Serock (“Don’t Knock It”) labels. She returned to New Orleans and in 1964 recorded “Baby, Baby, Baby” for Eddie Bo’s Fun label.

Harris then began a residency in the Mask Lounge, which also would feature a band of local boys she would later dub “Dr. Spec’s Optical Illusion.” At first calling themselves the Illusions, brothers Scott and Kris Sherman and bandmates Marshall Clyburn, Brice “Pinky” Hatchett, and Rick Stelma specialized in British Invasion and R&B covers but also were quite familiar with the local music canon.

“We grew up listening to that stuff because we lived right around the Mardi Gras bowling alley,” Scott Sherman recalled. “We’d go over there and we were under age so we’d stand out in the parking lot. When they’d open the doors to let the smoke out, we’d see people like Bobby Reno and the Infernos and Irma Thomas.”

At Migliaccio’s prompting, the band entered Matassa’s studio and cut four songs under the psychedelic-sounding Dr. Spec name bestowed by Harris: “Tryin’ to Mess My Mind,” “She’s The One,” “The Undertaker,” and “Too Busy Laughing.” The first two songs comprised their debut single on the Flambeau label. It was a local smash, but some of the band members’ parents balked at signing Migliaccio’s contract, and distribution was halted. The band has since become a cult favorite in garage-band circles. 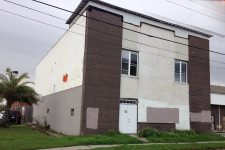 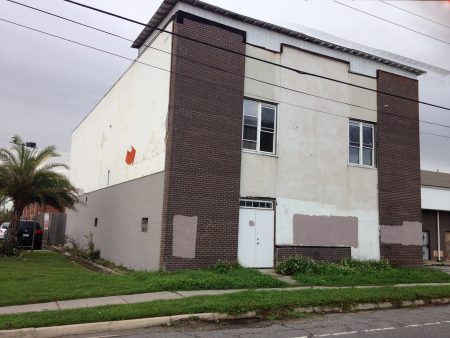 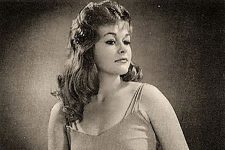 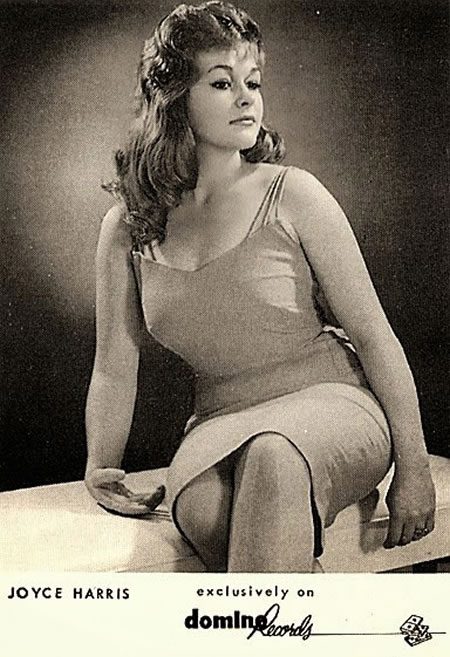 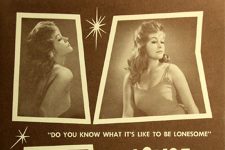 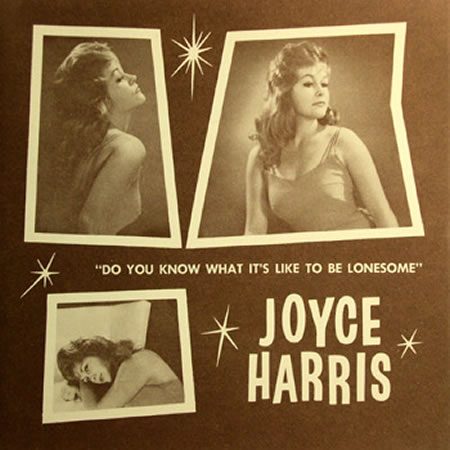 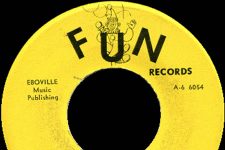 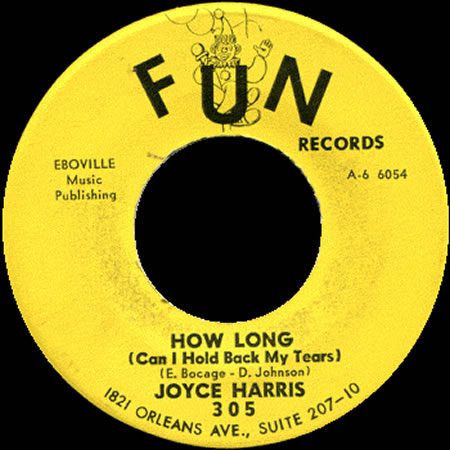 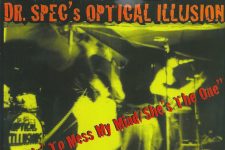 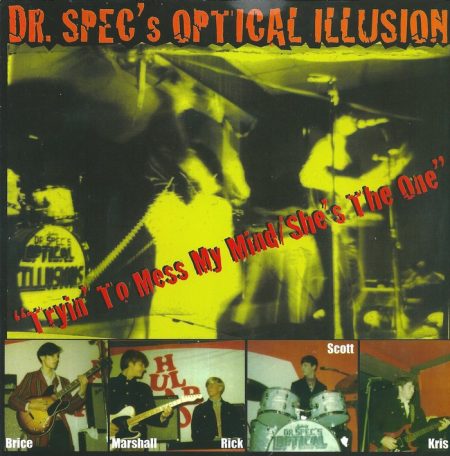