This building, a former post office, was a recording studio in demand by musicians from the neighborhood and around the country from 2001 to 2013. Producer, engineer, and musician Mark Bingham, who ran a studio in town called the Boiler Room in the 1990s, cultivated a laid-back vibe here at Piety Recording. With his partner Shawn Hall, he built a reputation for catering to the individual needs of recording artists. The place was filled with vintage couches where they could nap, a full kitchen where they could cook, and a basketball hoop in the back where they could take breaks or hang out with Oliver, the resident dog.

The interior included a 1,700-square-foot playing room, big enough to accommodate an orchestra, and a smaller room, each with isolation booths. With a full complement of digital and analog equipment, and a team of ace engineers including John Fischbach (who worked on the Stevie Wonder classic Songs in the Key of Life), Piety accommodated a limitless variety of projects. A few months after the flood of 2005, Elvis Costello and Allen Toussaint finished recording The River in Reverse here. Dave Matthews Band recorded a New Orleans-inflected album here during Carnival in 2009. Headliners as diverse as Ray Davies, Cassandra Wilson, John Legend, and Green Day worked here as well.

The pool of artists living and playing in the Bywater — like Alex McMurray, Little Freddie King, Quintron, and Helen Gillet — all made CDs at Piety. Musicians from all over town, from Jonathan Batiste to Dr. John, recorded here, too. The depth of local talent, and Bingham’s ability to connect simpatico artists, made this studio especially attractive to visiting musicians: a world-class horn section or percussionist to punch up a track was just a phone call away.

Citing changes to the “spiritual intention” of New Orleans and its music community, Bingham decided to close shop in 2013. Amid a post-Katrina influx of new residents to the Bywater, Alex Ebert, lead singer of Edward Sharpe and the Magnetic Zeroes, purchased the facility the following year.

Video for the song "Freedom" by Quintron, directed by Daryn Deluco.

Video for the song "Freedom" by Quintron, directed by Daryn Deluco. 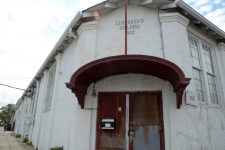 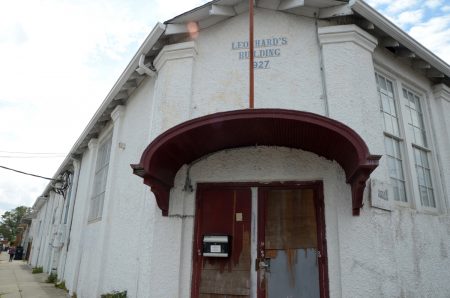 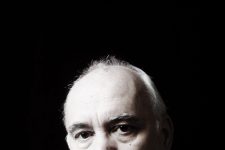 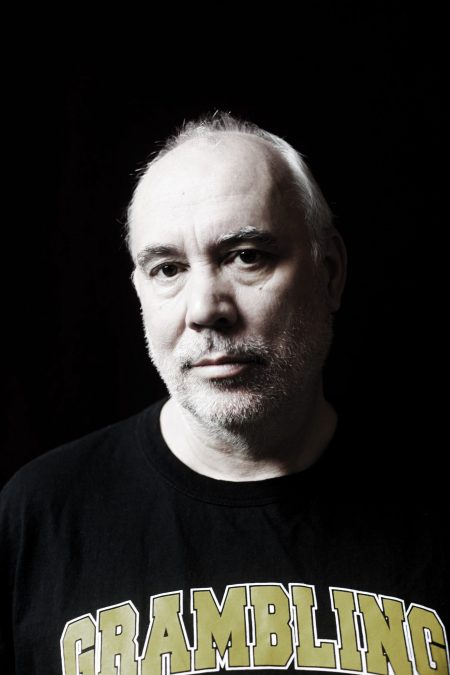 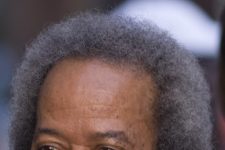 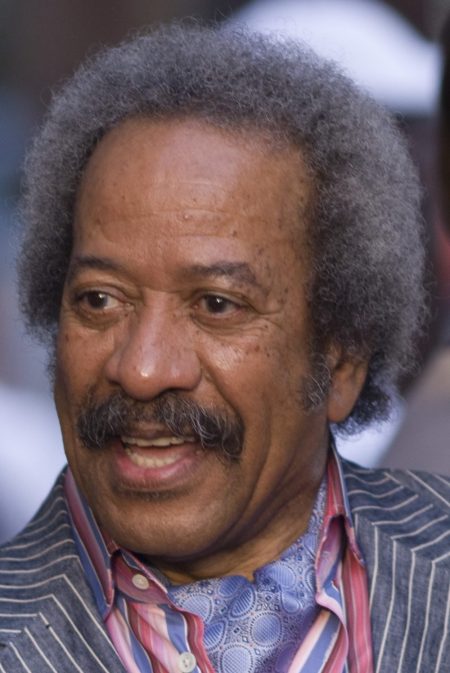 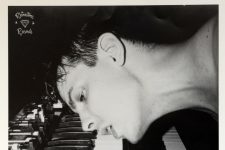 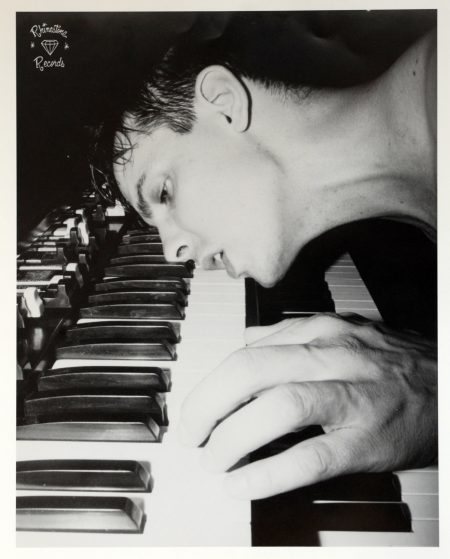 Quintron publicity photo. He is a celebrated nightclub organist, leader of the 9th Ward Marching Band, and inventor of the Drum Buddy and the Weather Warlock.
Courtesy of Bunny Matthews. 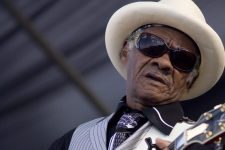 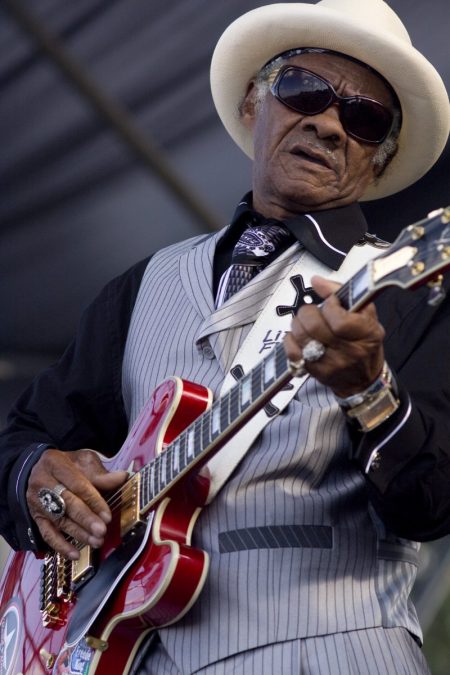