Rosemont Records, owned by Alfred Elijah Taylor, ran one of New Orleans’ first Black recording studios and was one of the most prolific record labels in the city’s history.

By 1967, Taylor bought the building at 1938 Dumaine Street in Treme, Rosemont Records’ home for next 25 years. He renovated it and in 1969 upgraded to a four-track stereo tape machine. 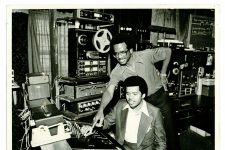 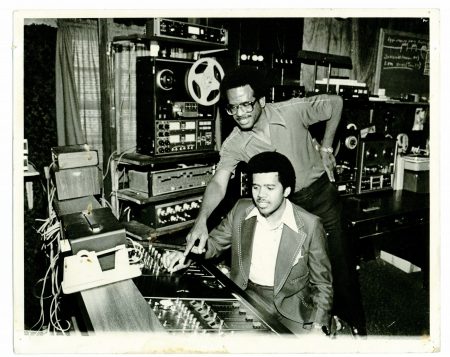 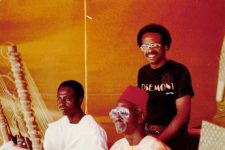 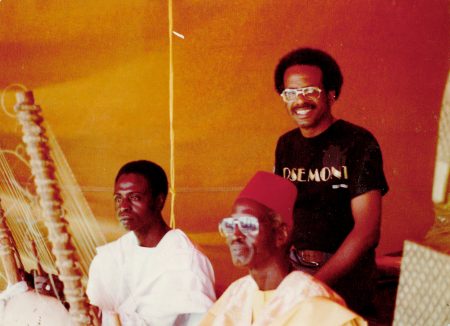 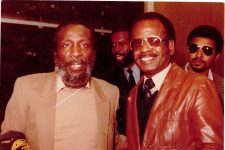 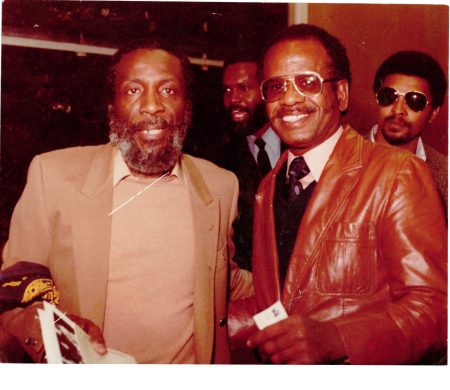 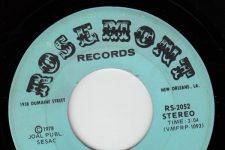 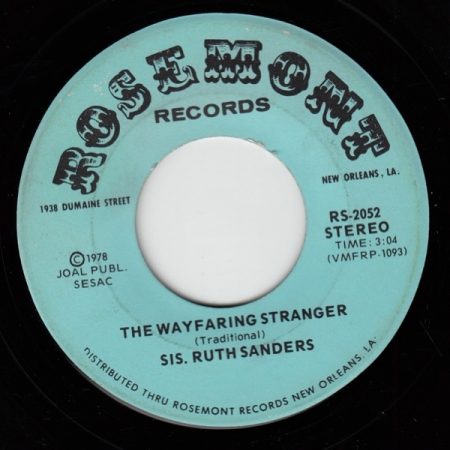 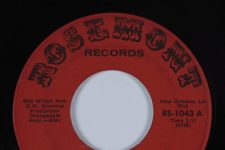 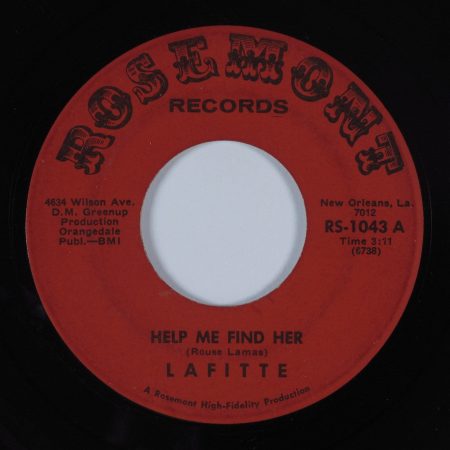 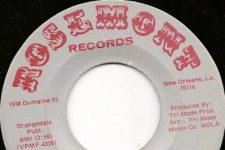 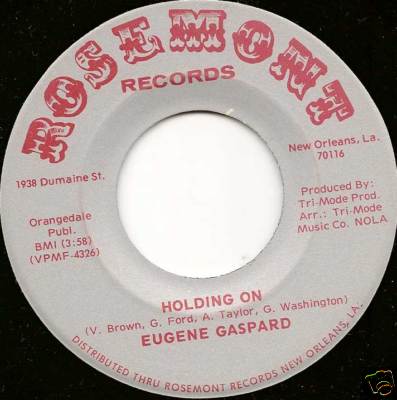 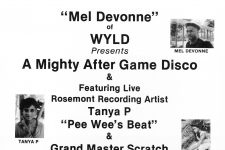 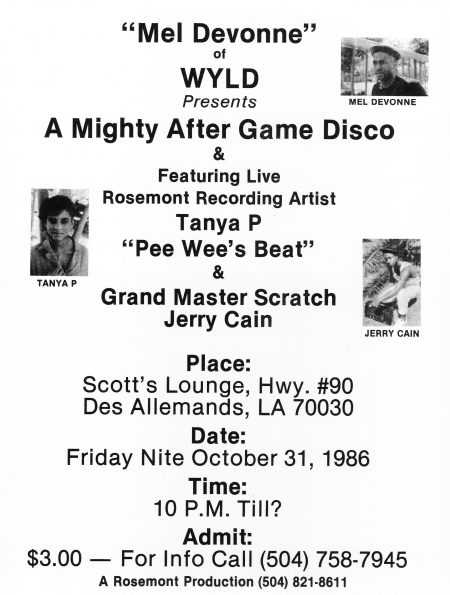 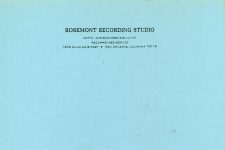 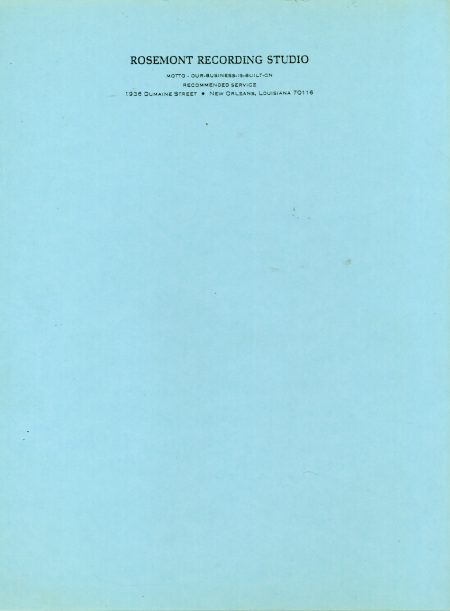