The original building at this location was built and designed by noted New Orleans architect James Gallier Sr. in 1835. In 1912, the Italian Hall Association purchased the structure, and the Italian Chamber of Commerce spent eight years rebuilding and enlarging it to include a dance hall on the second and third floors. Rival Italian benevolent organizations’ bands performed here, including the Contessa Entellina Society Band, comprised of Albanian-Sicilian Italian Americans, and the Roma Band, which was made up of Sicilian Italian Americans.

The building was converted to apartments in the 1970s and then into condominiums in the 1990s. 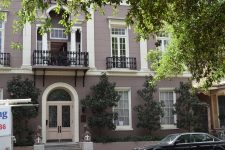 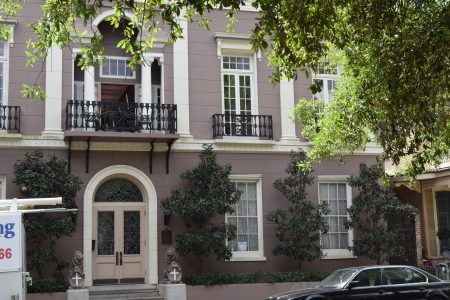 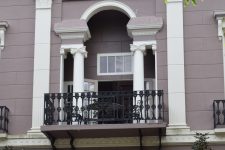 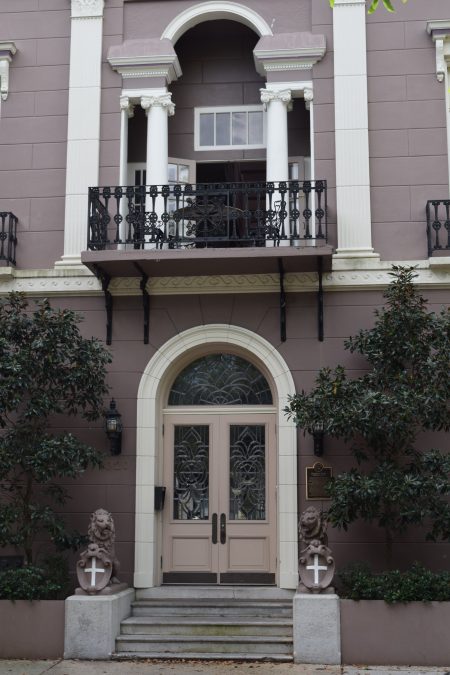 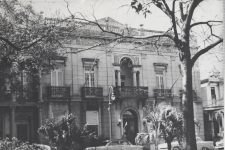 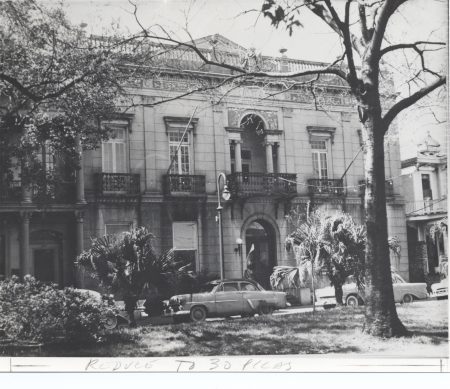 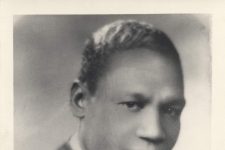 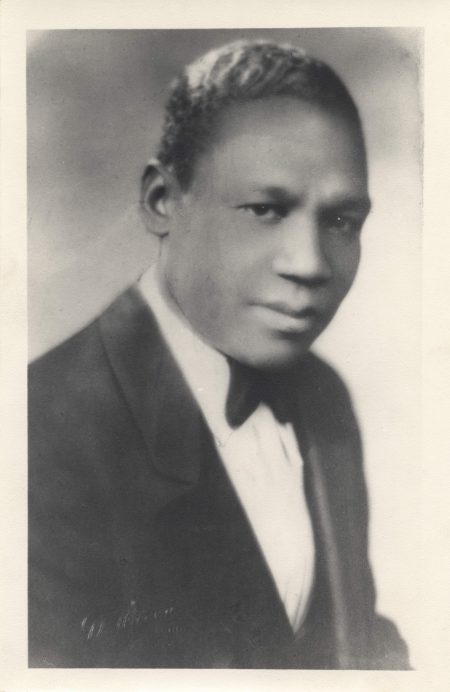