Victor Augustine, also known as “Papa Doc,” “Doc the Mighty,” and “Dr. Mighty the Voodoo Man,” was a behind-the-scenes player in New Orleans rhythm and blues in the 1950s. He kept an old piano and cold drinks in the back of his curio shop on Dryades Street, turning it into a rehearsal space, an audition room, and meeting ground for artists and record men.

Among Augustine’s greatest contributions to the scene was scouting a teenager named Earl Johnson, who would become known as Earl King (1934 – 2003), one of New Orleans’ top R&B artists, writers, and producers. Augustine first heard him singing gospel songs on a street corner with a friend in the early 50s. As King told author Jeff Hannusch:

After we finished he said ‘You boys ought to be singing the blues because you could make a lot of money. Gospel music don’t pay too good.’…He told us to drop by and see him sometime because he knew a lot of talent scouts and he might be able to get us recorded…When we went down to the address he gave us, there was a sign painted in the window, House of Hope—Dr. Mighty the Voodoo man. When we walked in, we heard a piano playing boogie-woogie, but we were almost knocked down by the smell of burning incense. Inside he was selling candles, mojos, prophecies, incense, wonder water, ointments, and records. We saw Mr. Augustine and said, ‘We’re here to audition.’ He was real friendly and said, ‘Call me Doc, everybody else does.’ He introduced us to the piano player, who turned out to be Huey Smith.

Huey “Piano” Smith was the same as age as King, but was already a fixture at Doc’s, playing behind artists as they auditioned for visiting talent buyers. (One female vocal group he accompanied included Herreast Johnson, later Herreat Harrison, the force behind the Donald Harrison, Sr. Museum.) It was a natural position for Smith, who went on to a storied career just out of the spotlight, writing hits like “Rockin’ Pneumonia and the Boogie Woogie Flu” for other people to sing with his band, the Clowns.

Smith also brought Guitar Slim to the back of Doc’s shop, where he got his big break auditioning “The Things That I Used To Do” for Johnny Vincent, A&R man for Specialty Records. Born Eddie Jones, Slim (1926 -1959) was a legendary showman—he dyed his hair to match his suits and shoes, and played with an extra long cable in his guitar so he could play in the crowd, or out in the street. His signature record hit No. 1 on the R&B charts for Specialty, and helped make him a nationally influential blues artist despite dying at just 32.

Augustine ventured into the record business himself, founding a label, Wonder Records, writing songs, and producing sessions, though he didn’t make waves outside of New Orleans. He penned the original version of the soul tune “Bad Understanding” by Lee Bates, and, setting aside his feelings about the profitability of gospel, “Jesus Will Fix It,” with a young Snooks Eaglin, a blind guitarist who hung out at the shop and became a beloved local performer. Dr. John, likely the artist most attuned to Augustine’s spiritual pursuits, recalled playing off-the-books sessions for him on “prehistoric” equipment in a studio in the Godchaux building on Canal Street. 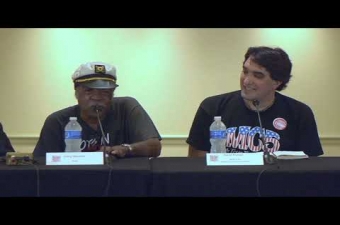 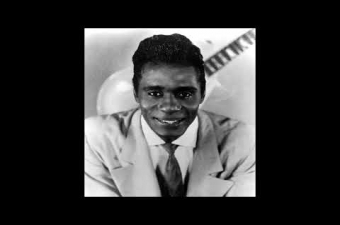 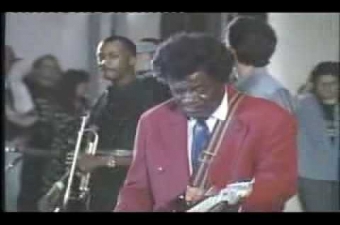 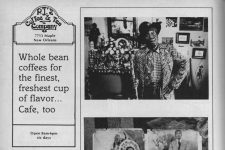 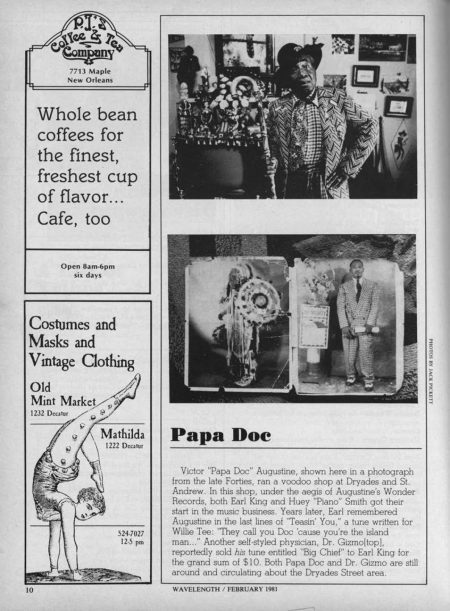 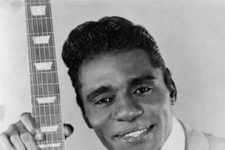 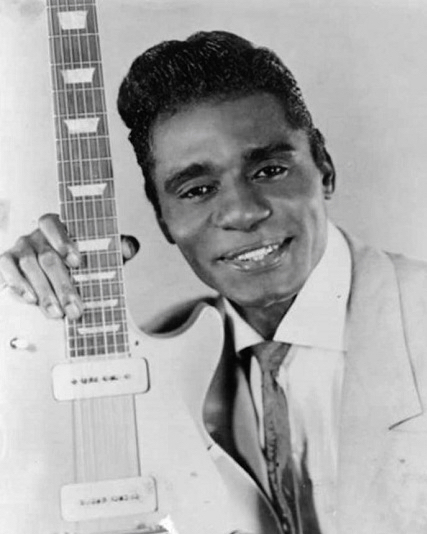 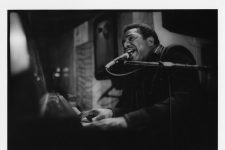 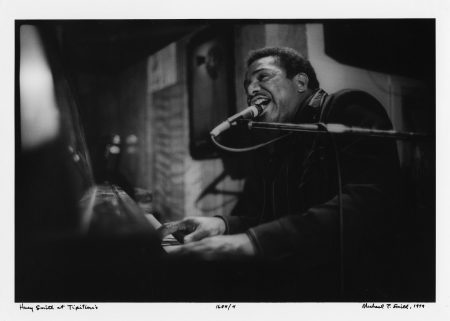 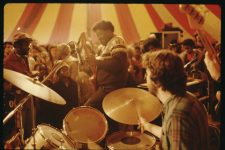 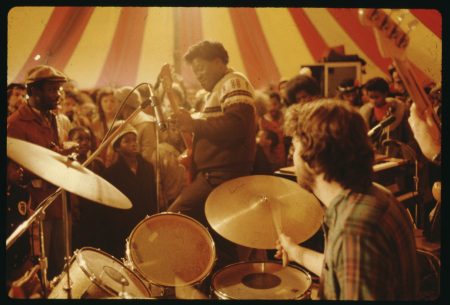 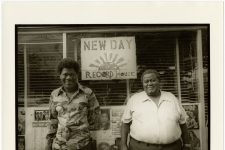 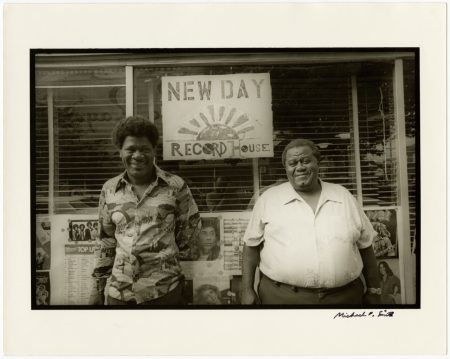 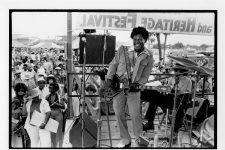 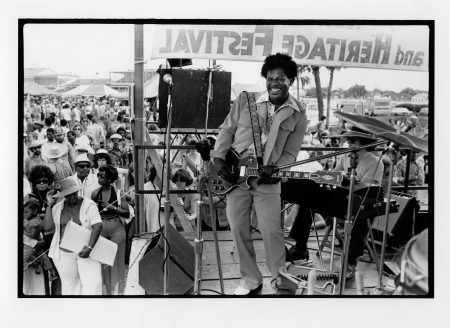