Jerome Cosey, better known as 5th Ward Weebie, took his handle from the section of Treme where he grew up in the 1980s. While attending John F. Kennedy High School, where he played tenor drum in the marching band, he formed a dance group called the Street Fighters. In the late 90s he used his popularity as a dancer as an entrée to rapping, a path he shared with a number of New Orleans artists including bounce royalty Cheeky Blakk and Big Freedia.

In 2000 the rap group Partners N Crime scouted 5th Ward Weebie rapping on top of a pool table at a small club and tapped him for collaboration with the duo Kane and Abel. They produced “Shake it Like a Dog” and a remix featuring Mystikal called “Show Dat Work (Shake It Like a Dog Pt. 2),” which became bounce staples.

The success caught the eye of the rapper and impresario Master P, who brought 5th Ward Weebie to the New No Limit, his rebranded version of No Limit Records. In 2001 Weebie wrote and rapped the hooks on two Master P singles, “Ooohhhwee” and “Rock It.” He released a solo album as well, called “Ghetto Platinum.”

In the wake of Hurricane Katrina and the levee failures in 2005, 5th Ward Weebie was displaced to Texas. In Houston one night he led a club full of exiled New Orleanians in a call-and-response chant of “Fuck Katrina.” Like a lot of bounce music it was simple and direct, and served a vital social function, bringing people together and offering an emotional outlet. He put out a song by that name that became an anthem for people slogging through the aftermath of the flood.

5th Ward Weebie’s national profile grew in 2014 on the strength of the single “Let Me Find Out” (the song that inspired this mural). Over an old-school bounce beat by veteran producer BlaqNmilD, he unspooled couplet after couplet of good-natured taunts (the refrain is “Girl you know I love you and I’m there for ya/I got some new shoes and a bag of hair for ya”). After it blew up he recorded a Part 2 featuring Snoop Dogg and Juvenile, and, in 2018, a remix encouraging his fans to vote in midterm elections.

When the superstar Drake wanted to cut a bounce track, “Nice For What,” Lil Wayne’s manager connected him to 5th Ward Weebie, who brought BlaqNmilD on board. The song entered the Billboard charts at number one and was nominated for the Grammy Award for Best Rap Performance of 2018.

In January 2020, 5th Ward Weebie suffered from complications related to high blood pressure and died in the hospital at age 42. In a statement, Mayor Latoya Cantrell said, “He was an iconic personality, a New Orleans legend, and a beloved friend. He was the Bounce King, who showed us how to move, how to love, and how to bring passion and humanity to everything we do.” 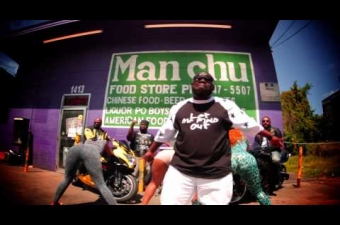 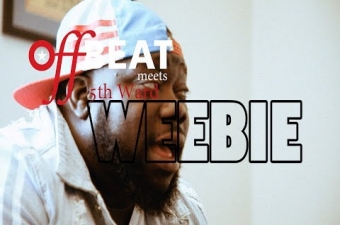 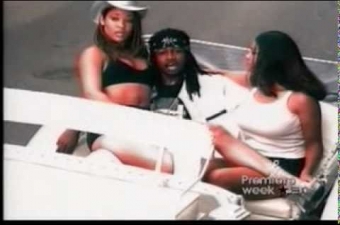 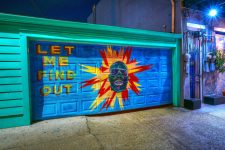 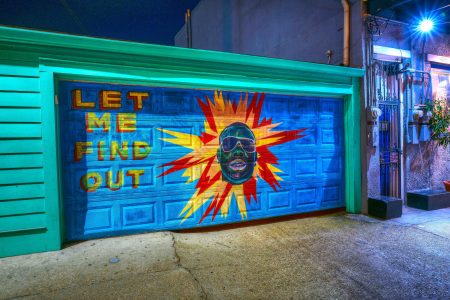 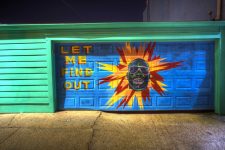 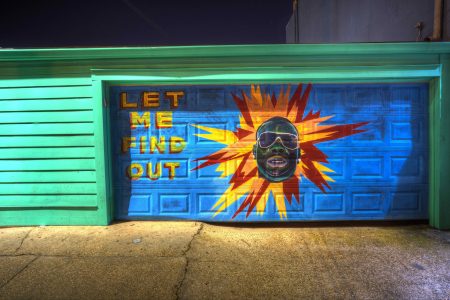