Hirt attained a remarkable level of cultural currency for an instrumentalist, performing at President John F. Kennedy’s inauguration and for Pope John Paul II’s visit to New Orleans in 1987 (the latter of which Hirt considered the most important engagement of his career). He also owned a piece of the New Orleans Saints football team when it formed, and secured his place in trivia contests for all time by playing the halftime show for the first Super Bowl in 1967. 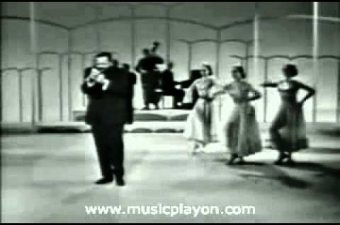 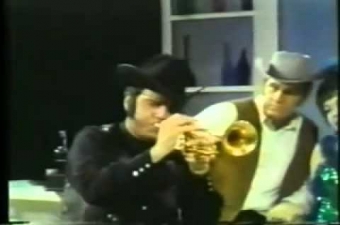 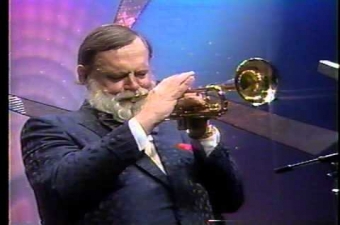 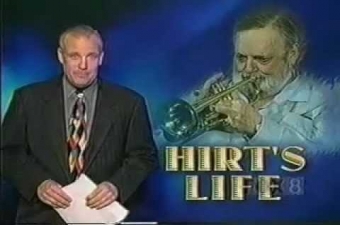 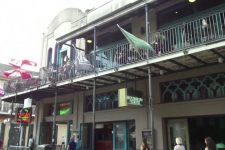 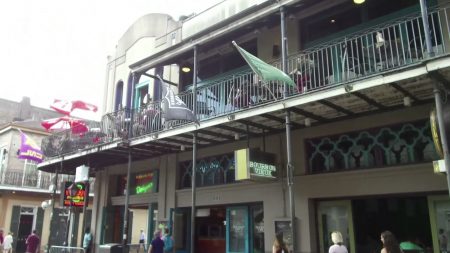 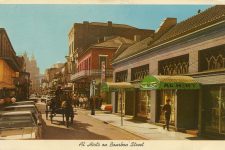 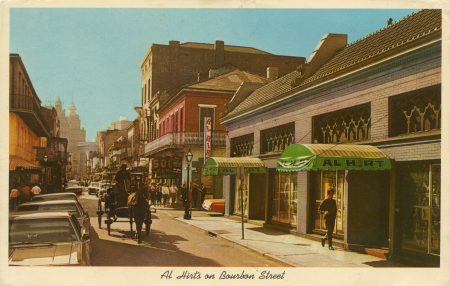 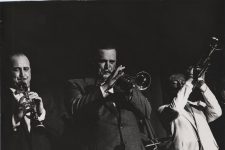 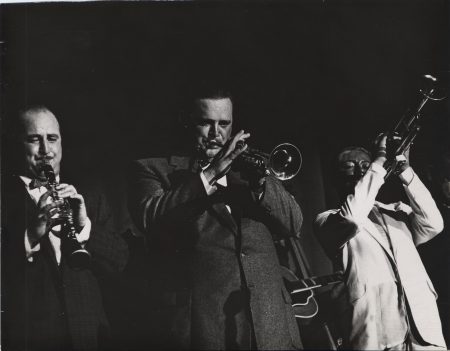 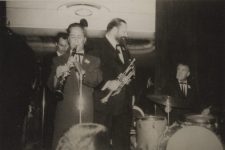 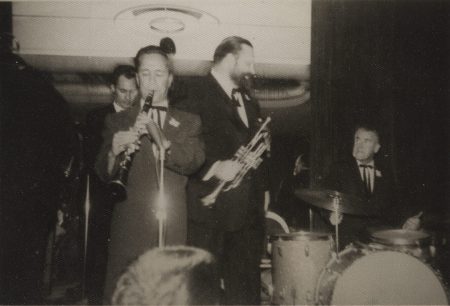 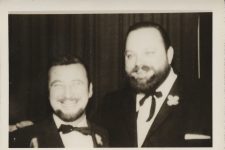 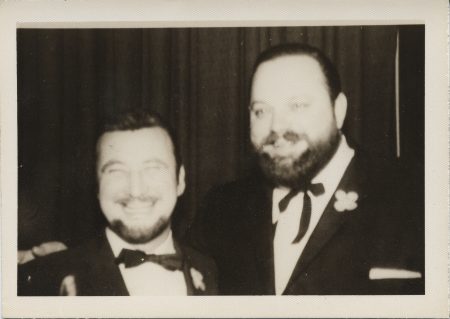 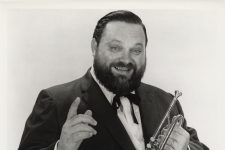 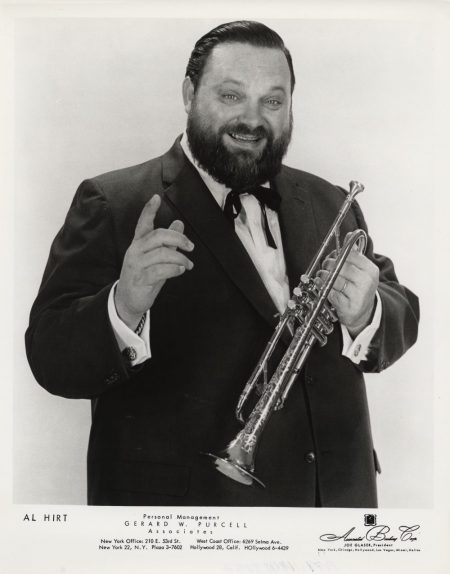 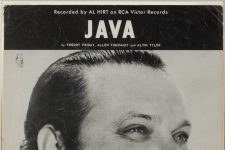 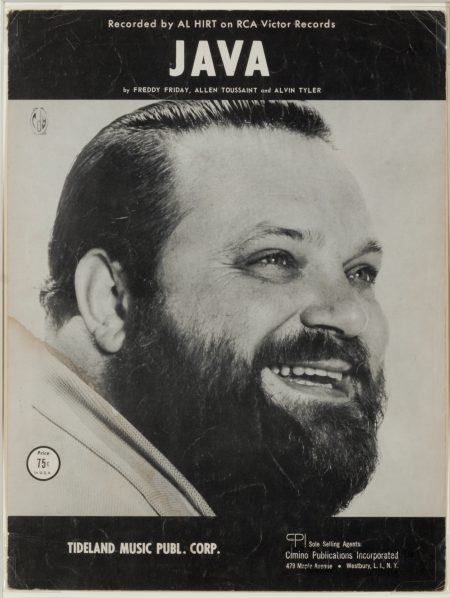 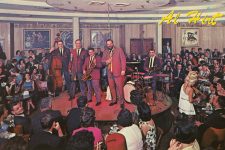 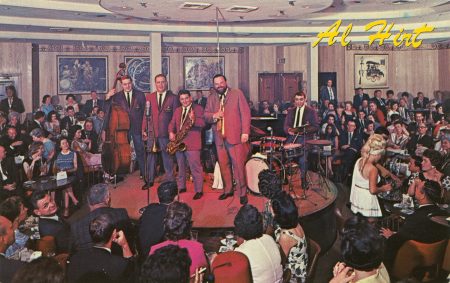