This Masonic hall hosted dances and other social events in the late 1800s and early 1900s that featured ragtime and jazz musicians. Founded on this site in 1794, the lodge was a prominent white Creole association, whose members included W.C.C. Claiborne, Louisiana’s first governor. The first floor was used for public gatherings and the second floor was reserved for private lodge functions, where rites were conducted in French until the 1950s. The building, constructed around 1840, is a striking three-bay, two-story Greek Revival structure. Masonic symbols adorn the building and the cast iron gate along Rampart Street, which dates to the 1880s. The lodge is still in use today. 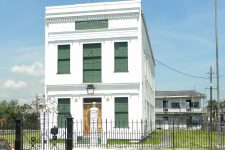 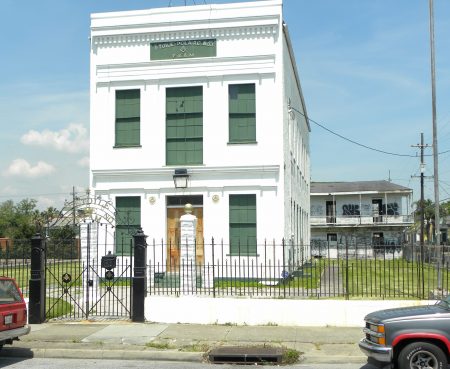 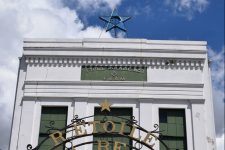 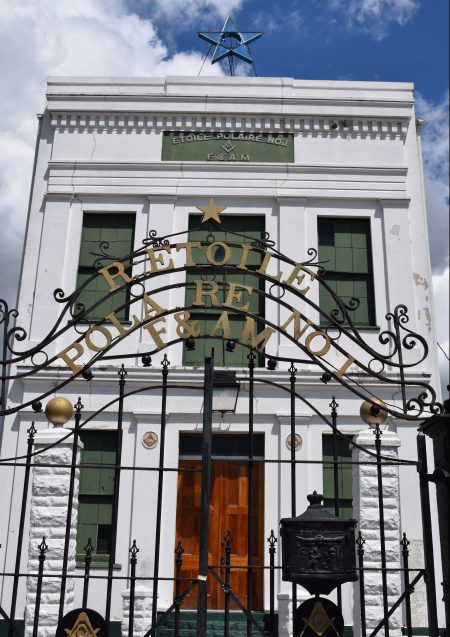 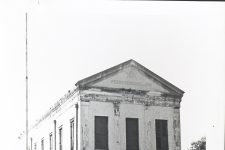 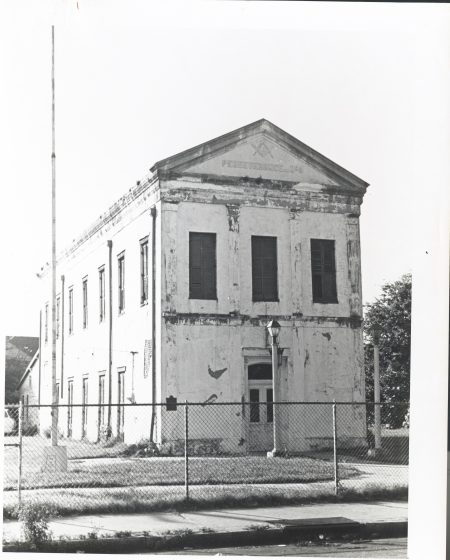