The House of Dance and Feathers is a museum of New Orleans’ street culture, founded in the Lower Ninth Ward in 2003 by Ronald W. Lewis. A self-made documentarian and cultural ambassador, Lewis was among the foremost authorities on the city’s parading traditions. He was the president of the Big Nine Social Aid and Pleasure Club, a member of Zulu Social Aid and Pleasure Club, and a designer and producer of decorative elements used by several other clubs in their annual second line parades. Dan Baum profiled him in the book Nine Lives.

Lewis was also part of the North Side Skull and Bone Gang, which reinvigorated a Carnival organization that traces its roots back to the 19th century. The Bone Gang is among the first groups to hit the streets when the sun rises on Mardi Gras morning. They set out dressed as skeletons to remind waking Treme residents of their mortality and, sometimes with actual animal bones and bloody meat, warn them about the consequences of earthly vice.

The original House of Dance and Feathers flooded in 2005 when the Industrial Canal levee gave during Hurricane Katrina. With help from nonprofit and community partners, it reopened a year later in a new structure behind Lewis’ home and became a regular stop for journalists, volunteers, philanthropists, and tourists. The collection featured photos of and artifacts from second-lines and Mardi Gras Indian celebrations curated by Lewis, who shared stories about them and their social context. 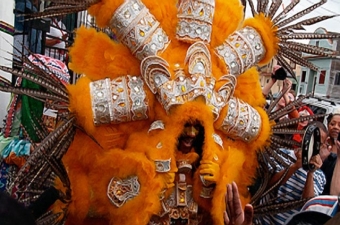 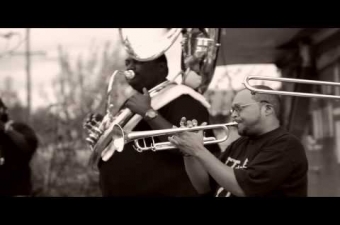 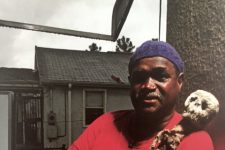 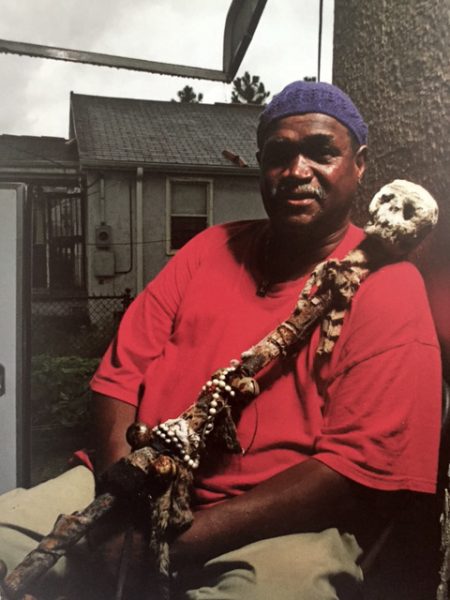 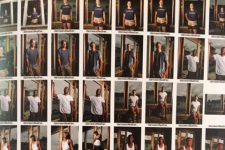 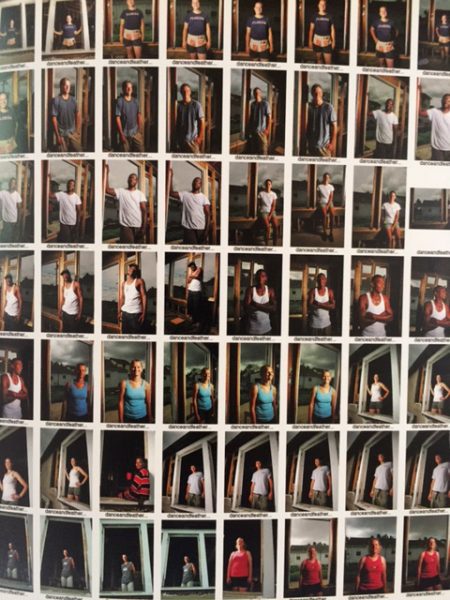 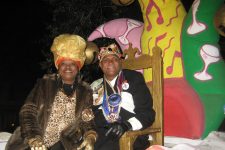 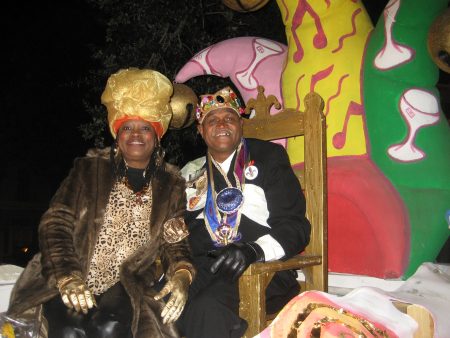 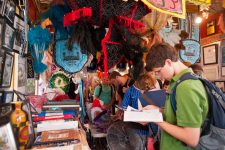 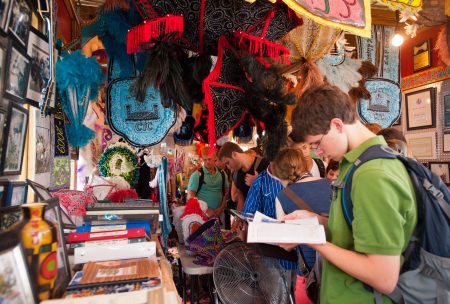 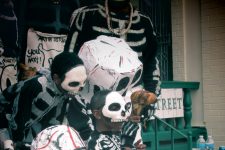 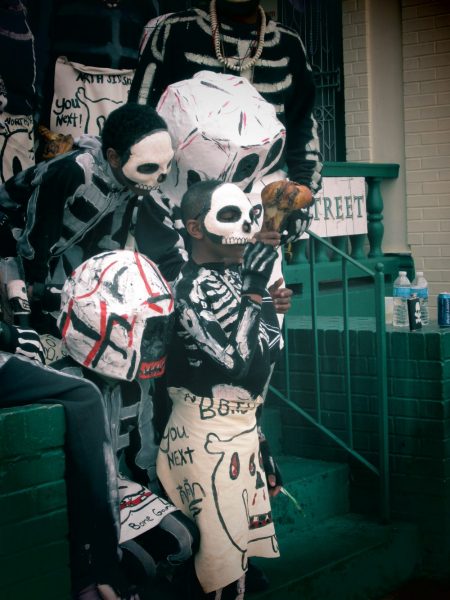 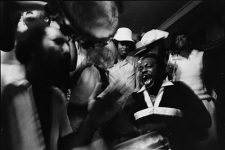 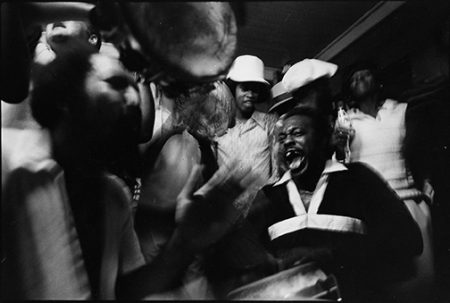 The House of Dance and Feathers: A Museum by Ronald W. Lewis and Rachel Breunlin
Buy the book: first-hand account of the museum and analysis of the traditions it celebrates
"Interview: Ronald W. Lewis" by WWOZ, August 15, 2019
Listen to the interview by Action Jackson from Takin' It to the Streets
"Ronald Lewis, Preserver of New Orleans Black Culture, Dies at 68," by Steven Kurutz, The New York Times, April 9, 2020
Obituary from the New York Times
Coming Out the Door for the Ninth Ward by Nine Times Social And Pleasure Club
Buy the book: first-hand account of the parading organization
Nine Lives by Dan Baum
Buy the book: profiles of nine diverse New Orleanians, including Ronald Lewis
MediaNOLA: Northside Skull and Bone Gang, March 7, 2013
Further reading from MediaNOLA of Tulane University
Loading...