The Perseverance Masonic Lodge No. 4 is often called Perseverance Hall, though it is not to be confused with Perseverance Society Hall in the nearby Seventh Ward. This Scottish Rite Lodge was chartered in New Orleans by refugees from San Domingue after the Haitian Revolution. As masons were usually middle- and upper-class men, their buildings were larger and more substantial than benevolent society halls. This one was constructed at the corner of St. Claude and Dumaine Streets in 1820, and incorporated additions in 1850.

The first floor was rented out for public events to generate income, and the upper floor was used for lodge rites and dances, which included early jazz bands. Though this was a predominantly white lodge, black musicians performed here. The legendary clarinetist and saxophonist Sidney Bechet played dances here as a youth, and riverboat captain Verne Streckfus claimed to visit the hall often in search of Black bands to play on his riverboats.

When this block of Treme faced the wrecking ball in the early 1970s, preservationists saved Perseverance Hall from demolition based on its importance to jazz history (attempts to renovate it as a jazz museum, however, came up short). Today it is on the National Register of Historic Places. The New Orleans Jazz National Historical Park held music lessons for children here for a time after Hurricane Katrina, but the hall has been largely fallow in recent years. 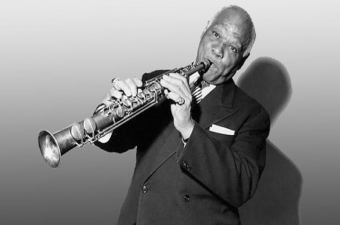 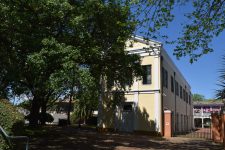 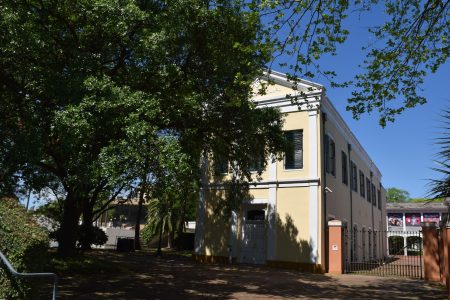 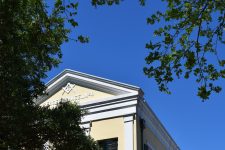 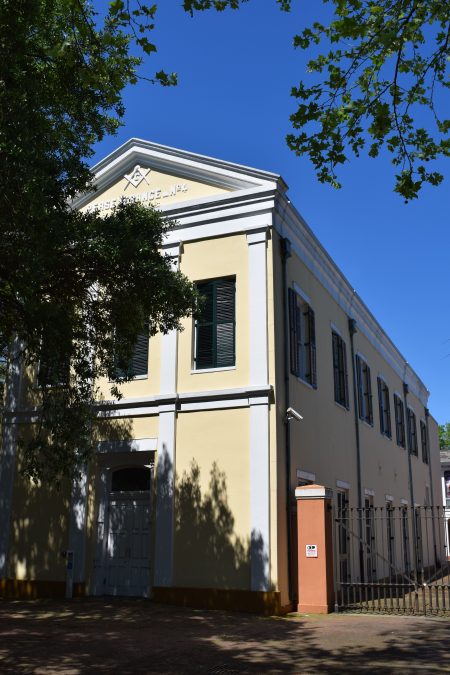 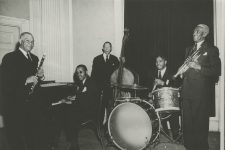 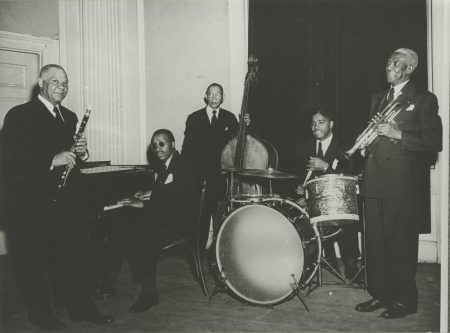