Along with West End and Milneburg, this site along Bayou St. John was another popular lakefront resort and recreation area in the late 19th and early 20th centuries. It featured a casino, hotel, dancing pavilions, and restaurants such as Over the Rhine, where both Armand J. Piron’s New Orleans Orchestra and Oscar “Papa” Celestin’s Tuxedo Jazz Band played in the 1920s.

Archaeological evidence suggests that prior to the arrival of Europeans, Native Americans occupied this site, where Bayou St. John intersected with Lake Pontchartrain. In the 1700s both France and Spain maintained forts to protect New Orleans from an invasion via the bayou. With the development of the modern lakefront in the 1920s, the park was demolished, and in the 1930s the adjacent Lake Vista neighborhood was developed. 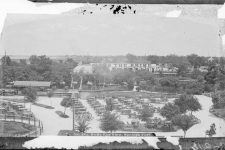 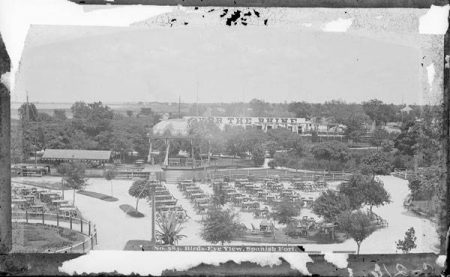 Over the Rhine at Spanish Fort.
Public domain. Photograph by George François Mugnier. 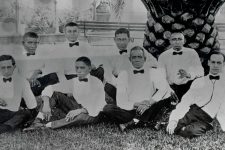 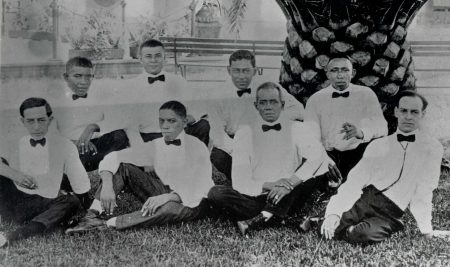 A.J. Piron (far right) and his band at a gig at Spanish Fort.
Courtesy of the William Ransom Hogan Jazz Archive at Tulane University. 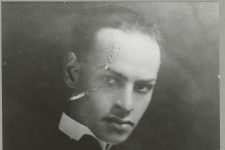 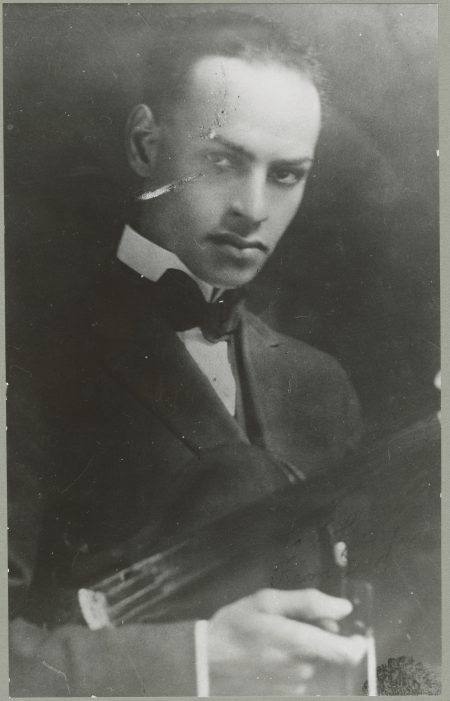 A.J. Piron circa 1905-1910, the beginning of his music career.
Courtesy of the William Ransom Hogan Jazz Archive at Tulane University. 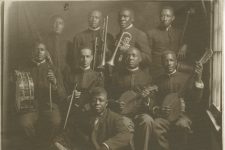 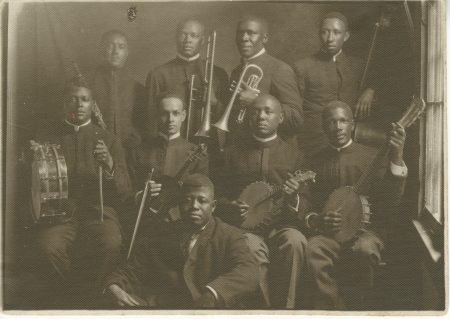 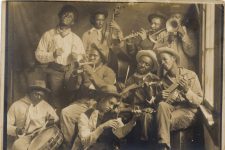 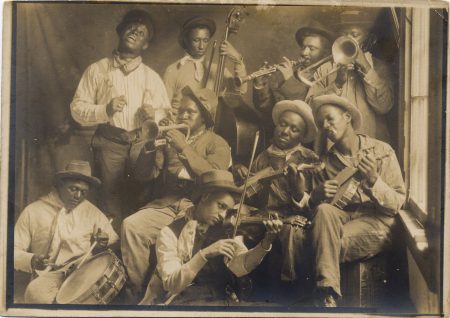 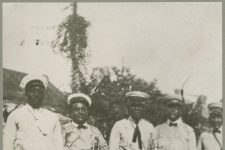 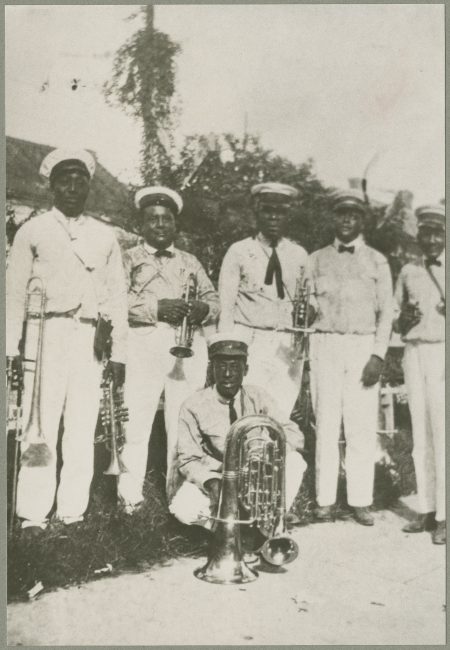