Opening in 1917, this four-story Beaux-Arts building was once Lodge No. 30 for the Benevolent and Protective Order of Elks. It hosted many musical events including an Armistice Celebration Dance in 1920 featuring a large Mexican band that included musicians who had played in New Orleans for the 1884 Worlds Cotton Exposition. The building featured a large ballroom on the third and fourth floors. The Lodge had its own marching band, and often held dances and parades.

The building went on to serve as the headquarters for Gulf Oil, and, after a renovation in 2014, it now houses Tulane University’s School of Social Work. 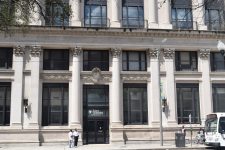 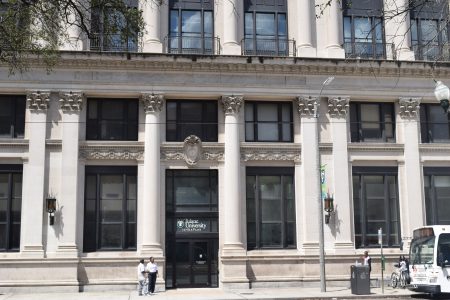 The Elks Lodge building in 2017.
Photo by Kevin McCaffrey. 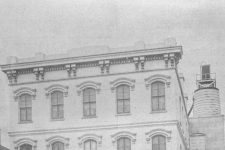 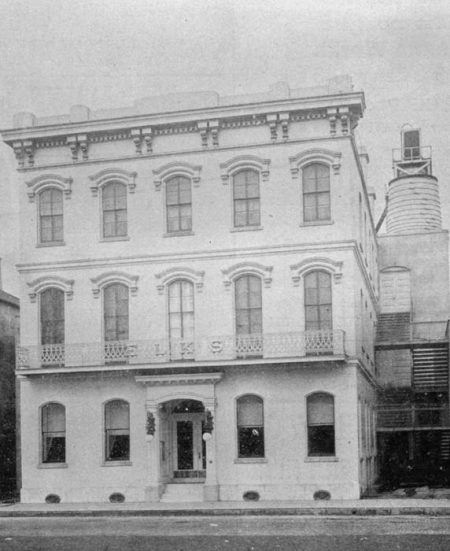 Elks Lodge No. 30 in 1907, by famed photographer E.J. Bellocq. This building was demolished; the current building opened in 1917.
Public domain. Photo by E.J. Bellocq.