The Grunewald name is synonymous with New Orleans music history, thanks to prominent German immigrant Louis Grunewald (1827-1915), a Bavarian musician who founded the Grunewald Music Store, Grunewald Hall, and the Grunewald Hotel, which would later become the Roosevelt Hotel. After World War II, Grunewald’s descendants opened the Grunewald School of Music at 827 Camp, which had housed Naval Brigade Hall from 1903 until the 1940s.

Designed by architect Julius Koch, the Naval Brigade Hall was already legendary in local music history as an incubator of ragtime music in the early 1900s: The hall band was led by the noted local rag composer and violinist William Braun. “It was a very active hall; they had dances and music there,” New Orleans music historian Jack Stewart recalled.

The Grunewald Music Co.’s eponymous music school would educate some of the most famous players in New Orleans jazz, R&B, and rock ’n’ roll, many of whom attended after military service thanks to the G.I. Bill. Faculty members included Louis Barbarin, Frank Federico, Otto Finck, Willie Humphrey, Clyde Kerr Sr., and Wardell Quezergue, to name just a few. The curriculum stressed the fundamentals of music theory.

The Grunewald School was even more notable for its casual defiance of the era’s Jim Crow laws. It accepted students of color, with white ones on one floor and black ones on another. Although segregation was the law of the land, interaction and even camaraderie between the races was plentiful here, among both students and teachers.

When the school closed its faculty moved to 1838 North Claiborne Avenue and continued teaching as the Educational Gateways Music School. By 2005, the Camp Street building had been acquired by Tipitina’s nightclub owner Roland von Kurnatowski, who was in the process of converting it into condominiums when Hurricane Katrina struck and partly damaged the structure. In a freak accident, the building was destroyed by a group of firefighters from out of town who had come to aid in the city’s post-Katrina fire protection — unaware that they had reduced one of the most significant musical landmarks in Crescent City history to a pile of rubble. 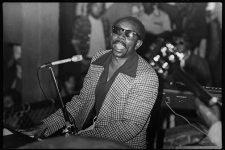 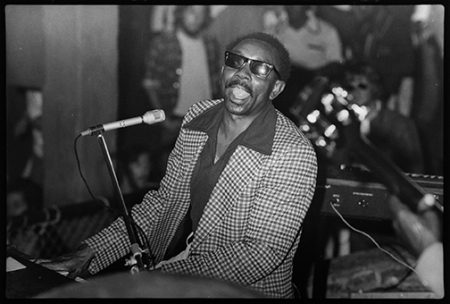 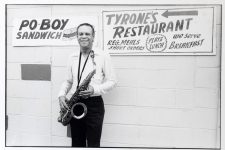 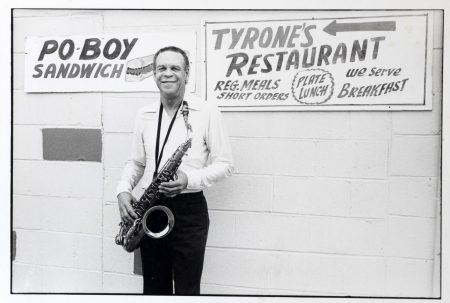 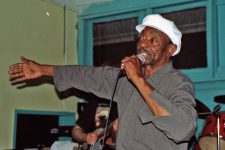 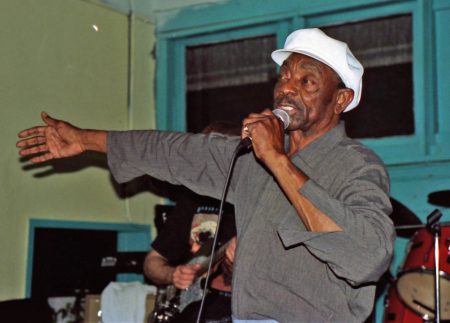 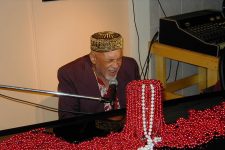 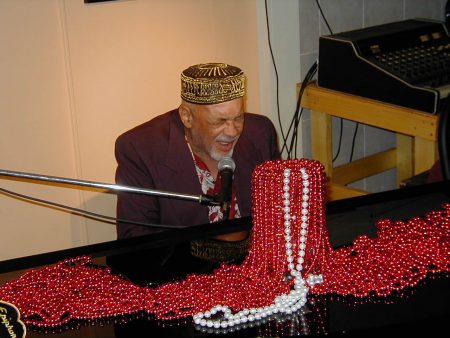