DJ Jimi, a pioneer of New Orleans hip-hop, began a regular gig in this low-slung corner barroom in the 1980s, when it was called Newton’s. In 1992 he was one of several rappers who picked up on TT Tucker and DJ Irv’s seminal bounce track “Wha Dey At” (also recorded as “Where Dey At?”), laying down his own vocals on its looped Triggerman beat. Each successive bounce song referenced its predecessors while adding a new stylistic element, and Jimi’s contribution became one of the most influential.

The recording had an unlikely champion in Isaac Bolden, a 1960s-era record man. He saw bounce spreading across the city and jumped on the trend with the help of Sea-Saint Studio assistant Dion “Devious” Norman. Norman tapped his friend Derrick “Mellow Fellow” Ordogne to produce a full-length DJ Jimi album called “It’s Jimi” on his Avenue label. It featured Jimi’s version of “Where They At,” a landmark bounce track. It also included the first recording credit by Juvenile, who, true to his name, was 17 at the time. His rapping on “Bounce for the Juvenile” marked the start of a career that went to the top of the national charts.

Newton’s was also where rap group U.N.L.V. recorded their first song, “Another Bitch,” in 1992. Taking cues from the streets of Central City, rappers Tec-9 and Lil Ya rapped over the Triggerman beat with a gangster edge. The club is just around the corner from 6th and Baronne, the intersection that gave the group’s first album its name. (It’s also a few blocks from the Magnolia public housing development, a longstanding incubator for musical talent and the launching pad for the Cash Money Records hip-hop empire.)

Later in the 90s the bar was reinvented as Guitar Joe’s House of Blues (not to be confused with the House of Blues franchise in the French Quarter). Proprietor “Guitar Joe” Daniels was a veteran of the local blues scene and one-time resident of the nearby Dew Drop Inn. Local favorites like Mathilda Jones, Ernie Vincent, and Guitar Lightnin’ Lee played to a neighborhood crowd here until the doors closed some years after Hurricane Katrina. 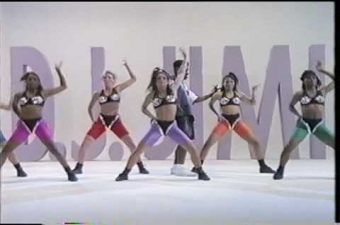 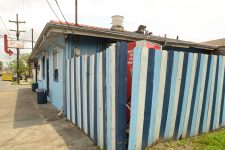 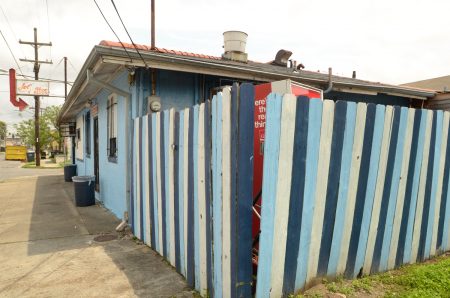 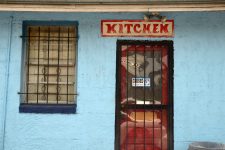 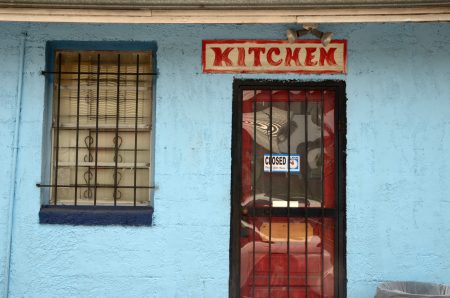 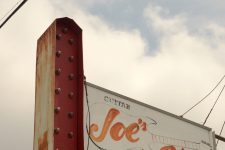 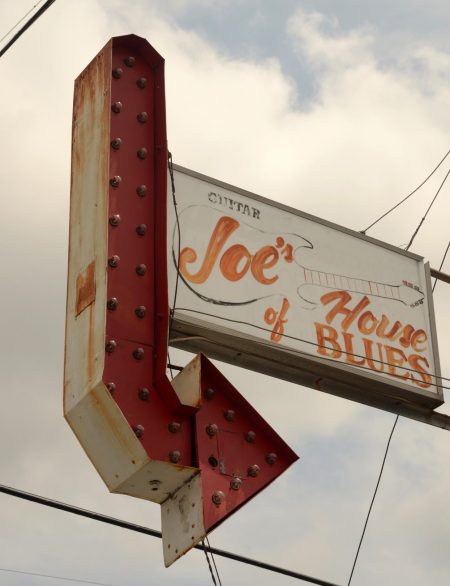 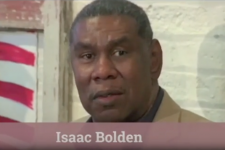 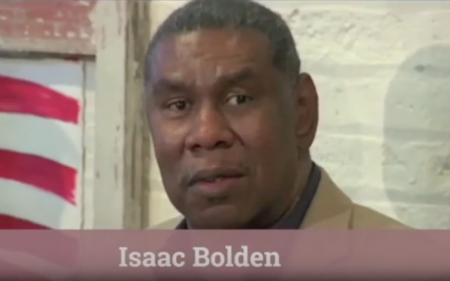 Isaac Bolden in 2009.
Still from a video by the Ponderosa Stomp Foundation. 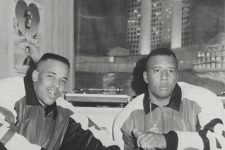 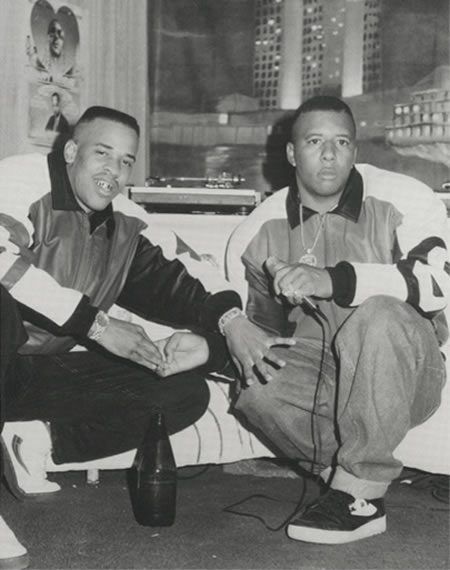 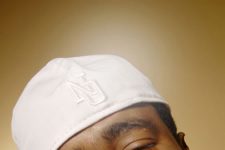 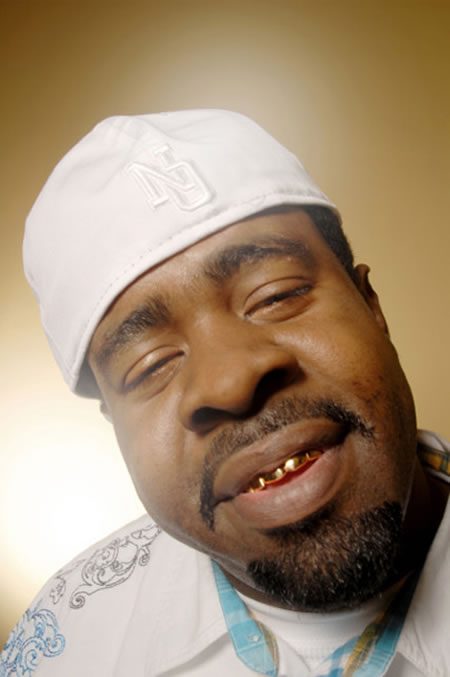 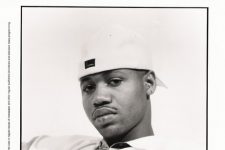 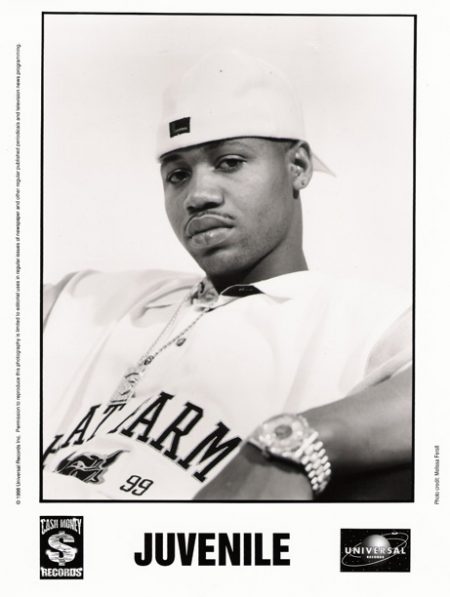 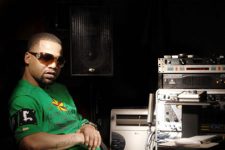 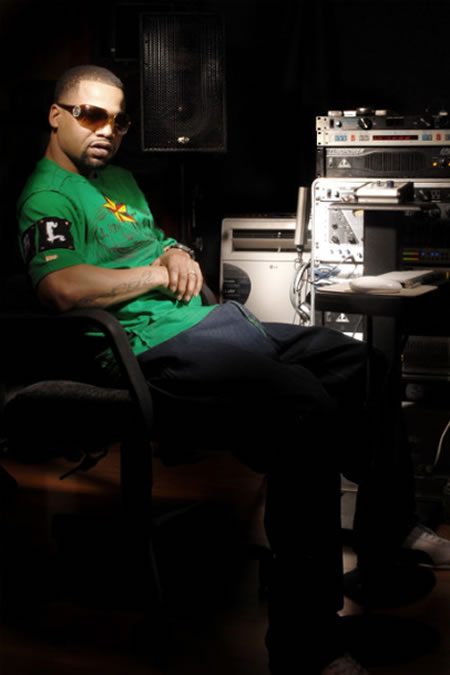 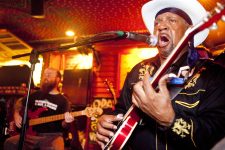 64 Parishes: Rap, Hip-Hop, and Bounce Music
Further reading from 64 Parishes
Music Rising: Bounce
Further reading from Music Rising at Tulane University
Where They At: New Orleans Hip-hop and Bounce in Words and Pictures
Groundbreaking 2010 project including a map of related sites
Video interview with TT Tucker, 2014
Video interview with TT Tucker on growing up in the St. Thomas project from the Tulane University Digital Library
Video interview with Juvenile, November 3, 2015
Hiphop artist Juvenile speaks with the Tulane University Digital Archive about his experiences growing up in the Magnolia Projects
“New Orleans’ Original Gangsta Rappers Want One More Verse,” Michael Patrick Welch, Narratively, Oct. 23, 2014
Further reading on New Orleans rappers Tec-9 and U.N.L.V. from Narratively
"A Not All Complete Account of Significant Occurrences in New Orleans Rap" by Alison Fensterstock with 10th Ward Buck & Lucky Johnson
A timeline of New Orleans rap music adapted from The Definition of Bounce by Alison Fensterstock with 10th Ward Buck & Lucky Johnson
"Still Singing the Blues: A Radio Documentary About New Orleans and South Louisiana Blues", July 26, 2011
2 hours of audio, with a segment on Guitar Joe's House of Blues in Hour 2
Bounce: Rap Music and Local Identity in New Orleans by Matt Miller
Buy the book
Third Coast: Outkast, Timbaland, and How Hip-Hip Became a Southern Thing by Roni Sarig
Buy the book
Loading...